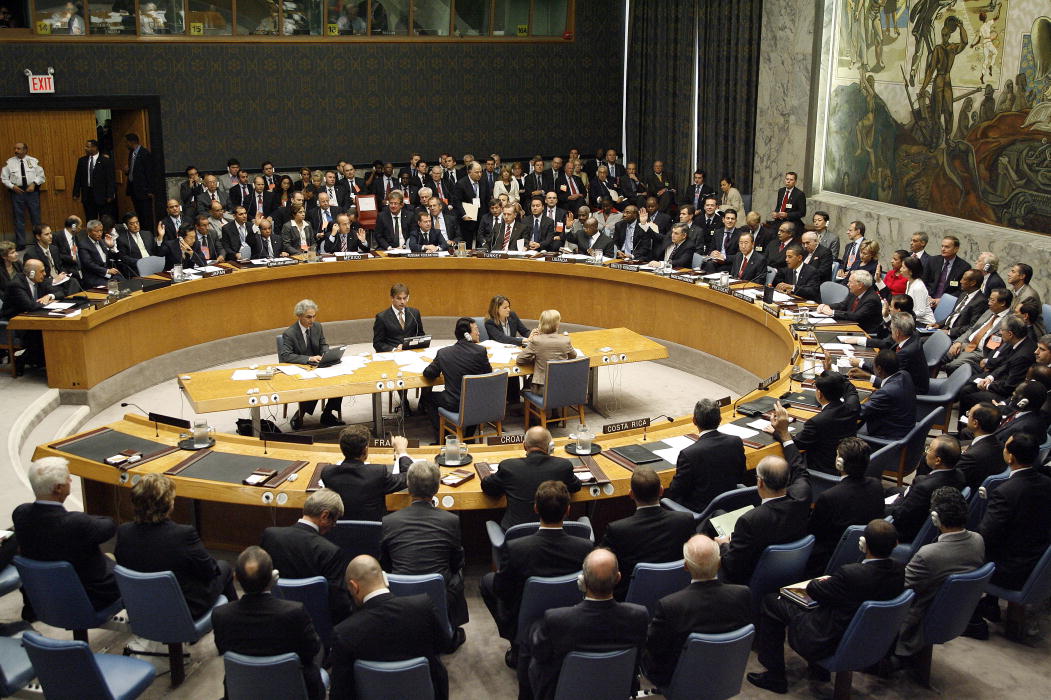 September 25, 2015: The UN Summit of International Parliamentarians for Freedom of Religion or Belief was held in New York from September 17 to 19, 2015, to approve Action Letters and to pass resolutions to uphold religious freedom in member countries.

Lawmakers from 50 countries, including the UK and Pakistan, gathered in New York to discuss ways to advance freedom of religion or belief for all.

The conference concluded with resolution and action letters being to the President of Burma, the Prime Minister of Vietnam and the Speaker of Iran’s parliament. The parliamentarians also singed the New York Resolution or Freedom of Religion or Belief committing them to renewed action to promote this fundamental right.

Pakistan Christians have expressed their disappointment that ab action letter was not sent to the Pakistani Prime Minister, as they believe they are the most suffering community in Pakistan. Their lives are under constant threat and their churches and properties are under attack. Meanwhile the government seems oblivious to the atrocities being committed against them every day.

Joseph Francis national director of CLAAS-PK said that religious intolerance and extremism continues to rise against religious minorities. Human rights are being violated on a daily basis, and recently the Senate Standing Committee on Law and Justice of Pakistan was told that human rights violations are on the rise in the country and that during 2014-15 around 20,665 such cases were reported, of which 3,536 were registered with the police. Mr Francis said that this number is very high but the actual number could be much higher, and therefore the international community must pay attention to the ongoing deteriorating situation of human rights, and minorities’ suffering. He further stated that he is sad because of the government’s obliviousness to minorities continuously migrating to other countries as they are not feeling safe and secure in Pakistan anymore.

Those considering Ahmadis as Muslims must ‘renew’ their faith: Majlis-i-Tahafuz Khatam-e-Nabuwat