PESHAWAR: As Christmas was celebrated in parts of the provincial capital and adjoining tribal region on Friday with religious zeal and fervour under tight security, a group of Christians protested denial of compensation for the Sept 2013 All Saints Church bombings.

At churches, members of the Christian community, including women and children, offered prayers, participated in special services, congratulated each other, exchanged gifts and cut cakes.

Pastors delivered sermons asking members of the community to follow the teachings of Jesus to promote peace, brotherhood, religious tolerance and interfaith harmony in society.

They said all religions preached peaceful co-existence in society.

The main event took place held at the All Saints Church Kohati Gate.

The celebrations there were simple to remember all those, who lost lives in the 2013 twin suicide bombings at the church, as well as to show solidarity with the families of the deceased.

Participants also recalled the last year’s Army Public School Peshawar carnage and sympathised with the families of the deceased and the injured.

Another function was held at the Peshawar Services Club with the culture and tourism department being the organiser.

The ceremony began after the Christmas cake was cut and participants were served with food.

The key speakers, including PTI leader retired brigadier William and culture secretary Tariq Mehmood, said the government was committed to protecting the rights of all minority groups in the province.

They said Christmas was celebrated with simplicity to show solidarity with the families of the victims of the APS carnage.

The speakers said the culture department organised special events to share with non-Muslims the festivities of their religious festivals, an act, which showed the government’s seriousness about protecting the rights of religious minorities.

The participants later offered prayers for national unity and protection.

Also in the day, the United

Christian Movement members complained the government didn’t fulfil the commitment to compensate the families or victims of the All Saints Church bombings.

UCM chairman Sajid Yaqub Sahotara said the federal government had announced Rs200 million compensation for the bombing victims but it was yet to make the payment.

He said the Sindh government had announced compensation for the affected families before making part of the payment but 75 families had yet to get the promised compensation.

Sahotara said dozens of the people injured in the blasts awaited medical treatment to their misery.

He said most bombing victims were very poor people and therefore, they should be given a proper, monthly stipend to meet household expenses.

The UCM leader alleged embezzlement of the compensation funds and said unfortunately, no action had been taken against the culpable people.

He demanded the formation of a judicial commission to look into the matter. 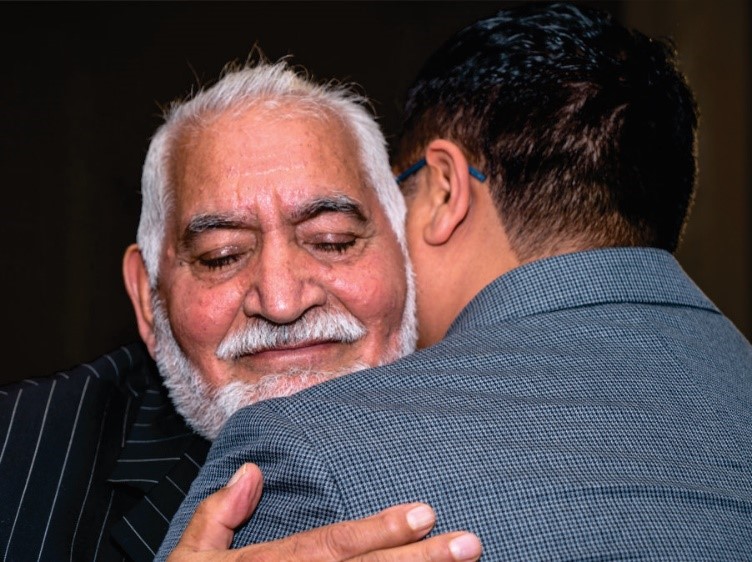 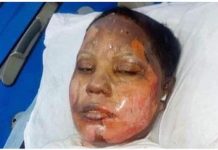