Islamabad:  Convener World Minorities Alliance J Salik greeted the happiness of New Year to all the humanity lovers from all over the world and said that as New Year is the day of circumcision of Jesus Christ so it’s for everyone. He said that New Year, First January is actually the day of circumcision because on the 8th day after Jesus Christ’s birth, he was circumcised and named as “Jesus” according to law. He said that New Year brings new hopes and we have so many good hopes from 2016 and we believe that 2016 will bring much happiness for all of us and we will see peace in our country. He hoped that this year will be the year of guidance, peace and education. He further said that we should have commitment that we will be committed for betterment and development of our country.
The Central Secretariat of Pakistan Christian Congress PCC in Karachi have issued message of PCC Chief Dr. Nazir s Bhatti on New Year; He have prayed that may Lord bless 2016 with peace and protection of religious minorities in Islamic countries where violence is rising against them.

Addressing a huge conclave of lawyers, intellectuals, social activists and proletariat this afternoon, welcoming the New Year at Jantar Mantar, New Delhi, the Panthers Party headquarters in exile, Prof.Bhim Singh, Chief Patron of National Panthers Party expressed hope that 2016 shall be the year of peace all over the world which shall bring an end in the nuclear race in the world. The illiteracy shall be wiped off and justice shall flow to every home. So that the human being shall not die of hunger or starvation wherever they are in the East or West, North or South. There shall be rule of law covered with a humanism, socialism and justice everywhere in the world.

Prof.Bhim Singh while addressing several rallies with a New Year’s Message for 2016 declared that Palestine shall be a sovereign and independent state in 2016. There shall be an end of cruel and dictatorial regimes which have been in-existence in the 21st century. There shall be end of illiteracy and poverty all over the world and the authoritarianism shall no longer survive anywhere in the world–East or in the West.

Prof.Bhim Singh, a Barrister from Lincoln’s Inn, Post Graduate from London University who travelled around the world with peace mission starting from India from 1967 to 1973 called on the youth and the students in particular from all over the world to take up mission for peace and equality so that there shall be end of wars, hatred, guns and inequality. So that all the human being on earth shall live in peace, equality and human dignity irrespective of their country, region, religion, race or colour. Prof.Bhim Singh said that his mission for peace around the world for five years has taught him humanism, equality, justice, truth and love for entire humanity. He said that the younger generation should take up the cause for peace by declaring a war against hatred and armament. The world should produce more food for the humanity and not guns.

Prof.Bhim Singh in his book which he wrote after completing his peace mission on motorcycle for five years came to the conclusion that,

“The world is my country and India my home. Peace is my lasting mission and equality my faith.”

He declared that he shall take up another mission around the world for complete disarmament and human dignity with end of all exploitations. 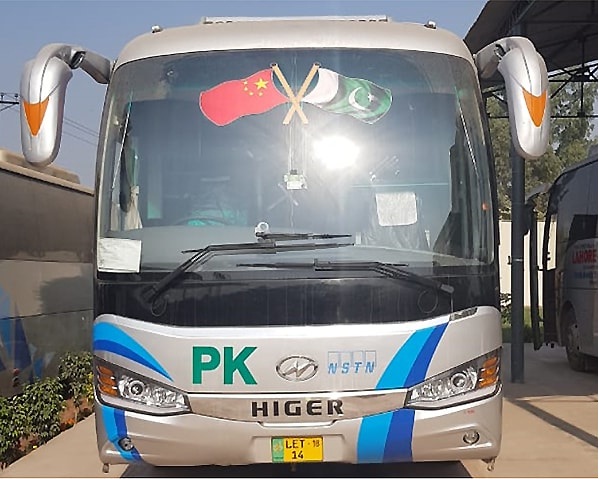 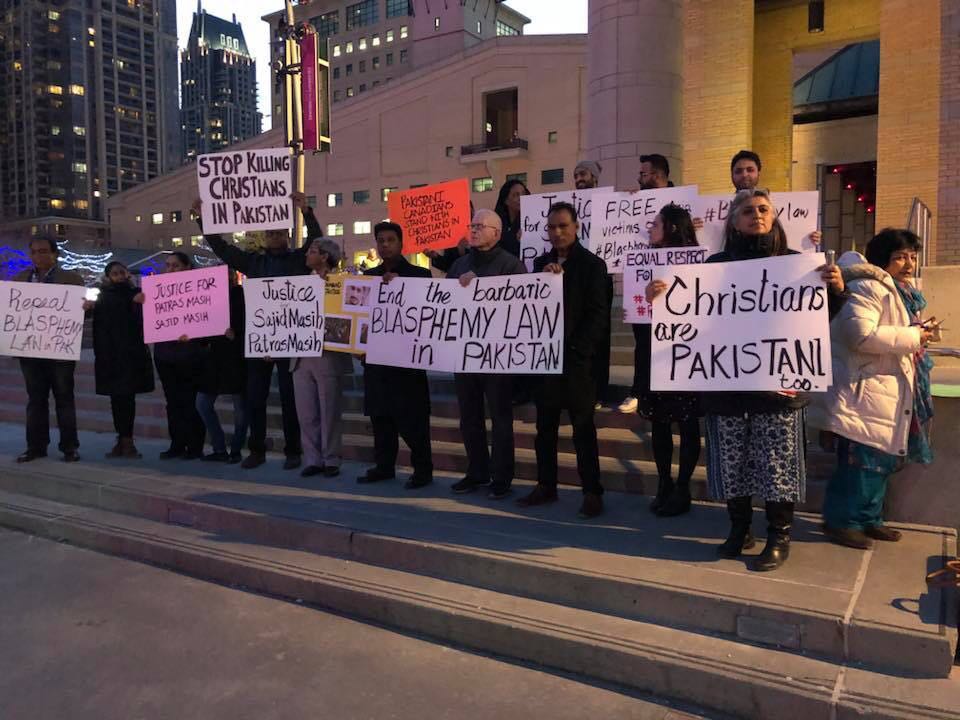