Lahore: A young Christian leader Shalokh Irfan has said while issuing a statement that the minorities living in Pakistan are never safe, rather in every age, the churches of the Christians and even their colonies have been smashed by burning. Due to the reason the minorities are always in the state of threat, harassment and insecurity.

We demand from government that all discriminatory laws against Christians including blasphemy law should be curved and ended up instantly. Because all the minorities living in Pakistan are patriotic and equally participating in the development of the country.

Shalokh Irfan further added that in the society of Pakistan no parity and equality does exist particularly for the welfare of the minorities. The people from minority are hankering after and toiling hard day and night for the uplift of Pakistan in the comity of nations.
Shalokh Irfan said that in the Pakistani society no equal rights have been given to the minorities, rather the Christians are considered to be the citizens of 2nd grade. He further maintained that he would request to the members of parliaments for focusing their attention towards raising their voice for the codification of conducive laws in the parliament as such laws are the symbols of constitutional and terrorism. 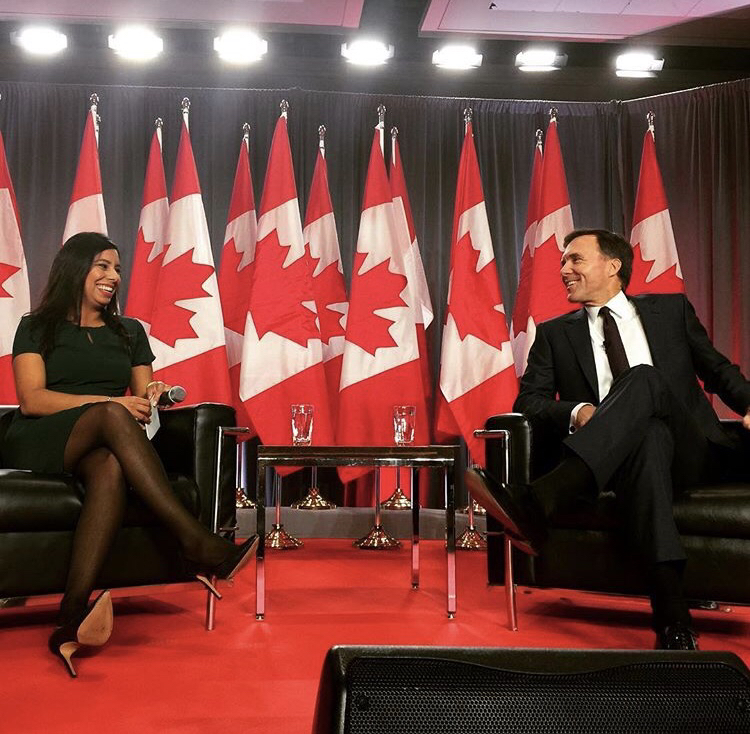 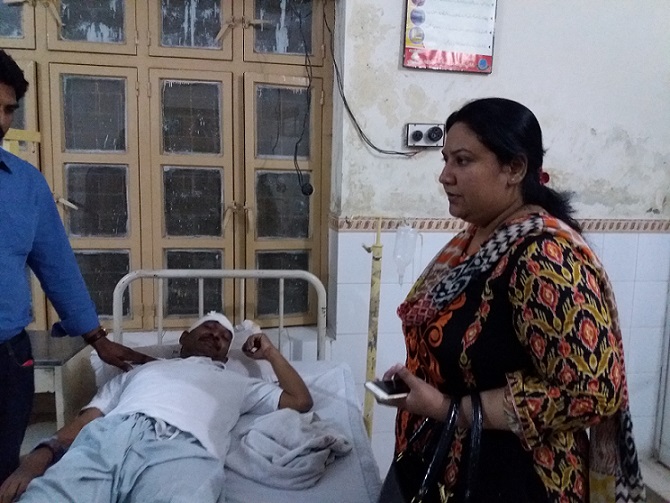 Violent attacks on Christians in India increasing at alarming rate