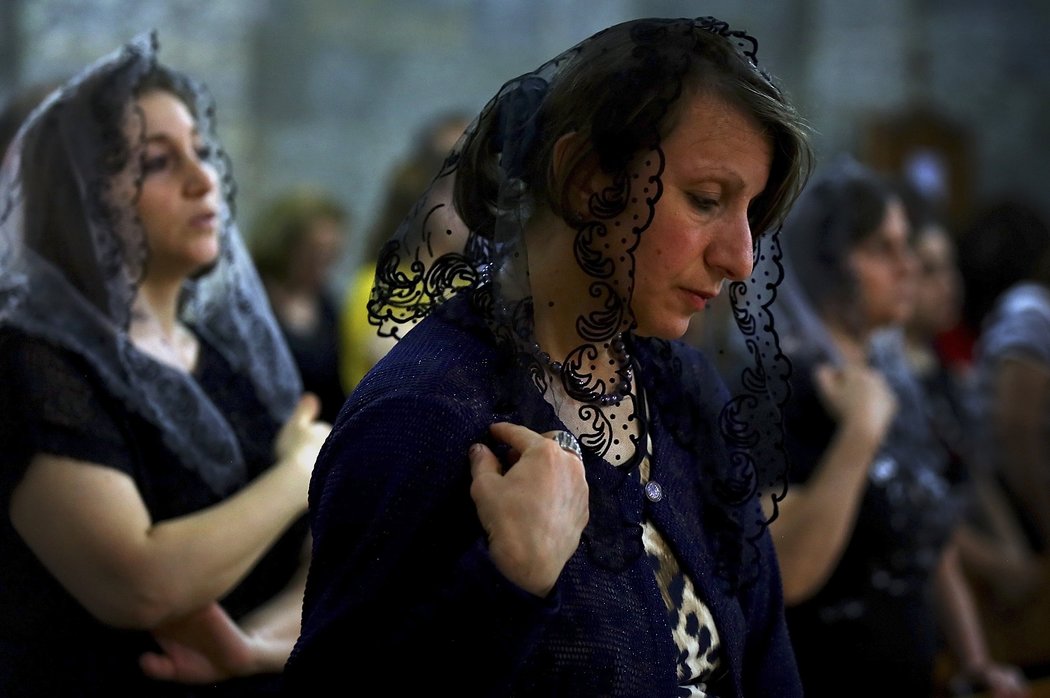 Christmas is coming, and for the persecuted Christians of Iraq and Syria, it will not be a time for singing “Silent Night” or “Away in a Manger.”

In the cradle of Christianity, the unrelenting campaign to drive Christians from their homes — from the whole Middle East, in fact — continues unabated. It’s important to realize that, despite lofty proclamations about the “defeat of ISIS,” the “JV team” managed to control a larger area than Great Britain and they continue to hold out in Mosul, the second-largest city in Iraq.

Islamic fundamentalism has been around since the time of the Prophet Muhammad, the first fundamentalist — and it’s not going away. If and when ISIS is completely defeated, it will re-emerge with another name and the same hatred for the “followers of the Cross” — as they contemptuously called the Egyptian Christians they beheaded on the beach in Libya just over a year ago.

Most of what the mainstream media refer to as “the rebels” in Syria are actually Islamist fanatics who will butcher and drive out the Christians who have been there since the time of Pentecost, as all the Christians I have met told me. In Pakistan, Nigeria … in fact, stick a random pin in a world map and find a place where Christians are not being targeted, persecuted, or killed.

Even in Britain — yes, the land of Thomas More and Jane Austen — in the city of Bradford the residents have asked for Sharia law. A former Muslim who converted to Christianity was subjected to a savage attack and had to flee the city to a secret location with his wife and children under armed police guard.

On my last visit to Iraq in September, I was asked again and again by people driven from their homes by ISIS why the United States had abandoned them.

They knew the figures: More than 12,000 Syrians have been allowed to enter the U.S. — 98 percent of them Sunni Muslims — while less than 100 Christians have been granted that privilege. Each person I met had a story of a friend or family member who was trying to get to the land of the free and the home of the brave — yet had the door slammed in his face.

Was the Obama administration prejudiced against suffering Christians? The empirical facts seemed to answer in the affirmative. What about the United Nations — which the administration says is responsible for processing applicants for refugee status? Guess which local officials do the processing in Jordan and Lebanon and Turkey? They are the people who told a Christian doctor and his family from the Christian town of Quaraqosh: “Christians are not allowed to go — so go home to your town. ISIS has gone

Yes, ISIS has gone for the moment, but the towns are mainly destroyed, buildings are booby-trapped — and who will protect these families? The reality is that most of the people employed at the local level by the UNHCR are followers of Islam and are none too friendly to the followers of the Prince of Peace, which is also why most Christians are scared of living in the U.N. camps.

My visit was before the presidential election on Nov. 8. But my Iraqi friends were praying for one man to win because they believed he would reverse the prejudice of the present administration. They believed it because he promised it.

Finally, Mr. President-Elect, it’s time to tear down the wall of political correctness that refuses to name the enemy — and be truthful about the enemy’s target. ISIS has told us this. They even wrote a chapter in their glossy magazine Rumiyah/Rome — wonder why it’s called that! The chapter was entitled “Why we hate you” — and one of the reasons is this: because we are Christians.

Fr. Benedict Kiely is a Catholic priest and founder of Nasarean.org, which is helping the persecuted Christians of the Middle East.

Russel Moore tells Christians to stand up against Roy Moore 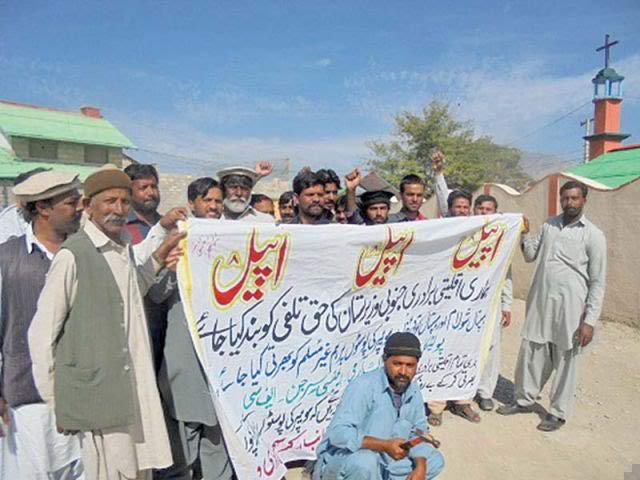 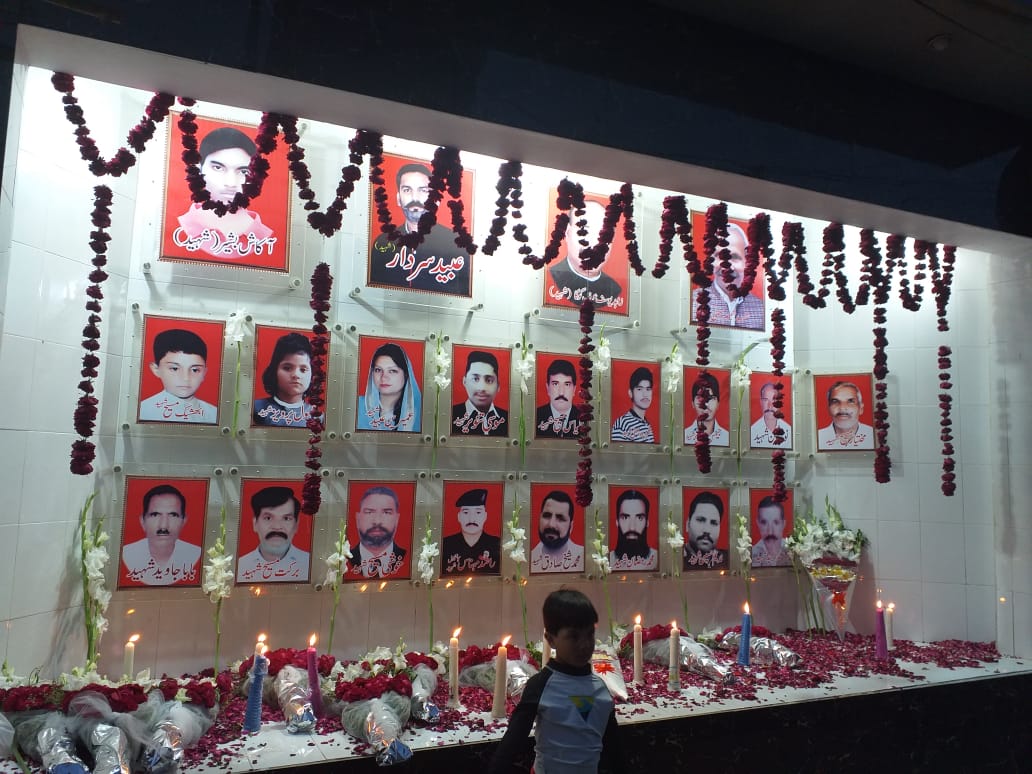 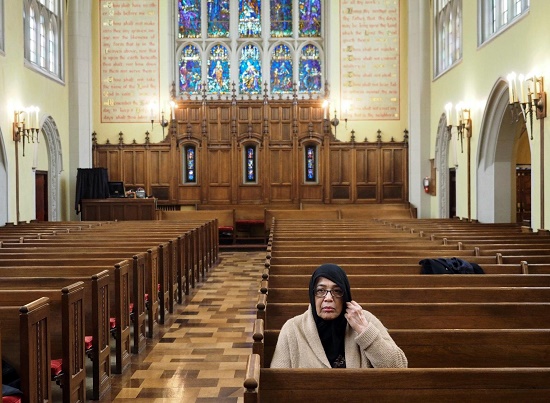 A hospital in Lahore is forcing Christian paramedics to recite verses...