Two sisters Subina Wilson and Sheeba Williams were living in Karachi since long. Shheba Williams wife of Charles Williams went to Dubai after her marriage because her husband was working there. Subina Wilson was running a business of beauty salon to earn her bread and butter. The neighborhood of Ms. Wilson were fanatic Muslims and they were continually harassing her to stop her salon. They falsely alleged her that she was doing  prostitution business in a Muslim area in the guise of her salon. When she did not close her business, in retaliation, some extremists hit her with their car and broken her ankle. A,metal rod was placed in her ankle to make her able to walk.  Her sister Sheeba Williams who was visiting Pakistan to attend funeral of her father was also given life threats because she bodily defended her sister. Both sisters were offered to convert to Islam if they want safety of their lives. Ms. Wilson closed her business because she had no strength to encounter such elements. as a single mother She joined a job but the owner of the business attempted to forcibly rap her and asked her to get married with him. On her refusal, he was continuously harassing her and threatening her that if she continued to refused he would get her and her sister Sheeba Williams charged under the blasphemy law. Ms. Wilson moved to Lahore and got shelter with the help of a Christian human rights organization and Sheeba Williams left for Dubai for safety of her life because punishments under the blasphemy law are death or life imprisonment. Ms. Wilson is still facing harassment and threats from Abdul Karim in Lahore as well and also asking address of Sheeba Williams to get married with his friend after converting to Muslim.

Sheeba Williams’ refugee case has been refused in Canada. If she is deported by the Government of Canada, her and life of her family will be at stake. She has  life threats and threats to be converted  to Islam forcibly and get married to a Muslim man. She can also be charged under the blasphemy law. Lot of girls/women of Christians and Hindus are forcibly kidnapped, rapped, converted to Islam and married with Muslim men. Lot of false cases under the blasphemy law have been registered against religious minorities and presently almost 40 people under this law have been awarded death penalty. Out of this number more than eight are Christians.  The Reasoner for frequent misuse of blasphemy law against the religious minorities in Pakistan is that there is no punishment for the people who get someone fasely charged under the blasphemy law. Overall, the religious minorities are living a fearful lives in Pakistan having no fundamental right to worship with freedom. 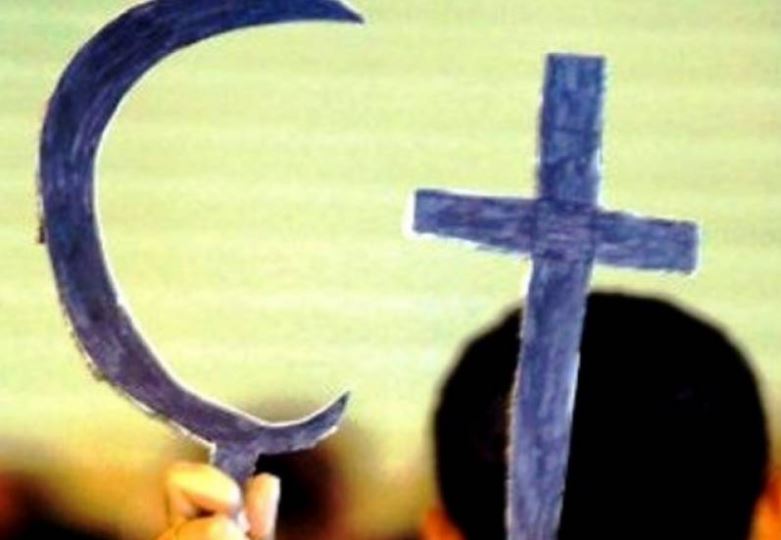 Mohmand Dam work starts by the first week of January 2019