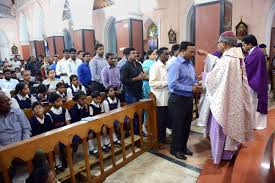 Bhubaneswar – “Christians in different parts of India, especially in Kandhamal district in Orissa, need constant prayer and support from everyone, especially during Lent”: says to Agenzia Fides Archbishop John Barwa, SVD, who leads the baptized in the Archdiocese of Cuttack-Bhubaneswar, the capital of Orissa state, in Central India.
“During Lent – says the Archbishop – the Catholic Church lives a period of spiritual renewal, a time to prepare oneself to celebrate the resurrection of Christ. Lent is a time when Christians observe a period of fasting, repentance, moderation, spiritual discipline. The aim is to reflect on Jesus’ suffering and his sacrifice, his life, death and resurrection”.
In this time Mgr. Barwa recalls “the agony, the suffering, the pain and the psychological traumas that still affect the Christian people in Kandhamal district, 9 years after violence was committed against Christians”. The district was the epicenter of the wave of persecution that struck the local Christian community in 2008, causing a hundred dead and more than 50 thousand displaced people.Christians in Orissa pray according to the intentions of Pope Francis, especially for Christians who suffer, “so that they are always supported by the prayers and material help of the whole Church”. “Constant prayer can give me great strength to move forward in my life”, said to Fides Kanaka Rekha Nayak a widow whose husband was burned alive at the time of the violence.

“May Lent be for every Christian a renewed experience of God given to us in Christ, a love that each day we are called, in turn to give to our neighbor, especially to those who suffer most and are in need. Only then we can fully participate in the joy of Easter”, concludes Archbishop Barwa.

‘Racism made me fundamentalist’

The Forced conversions to Islam of Hindu Girls 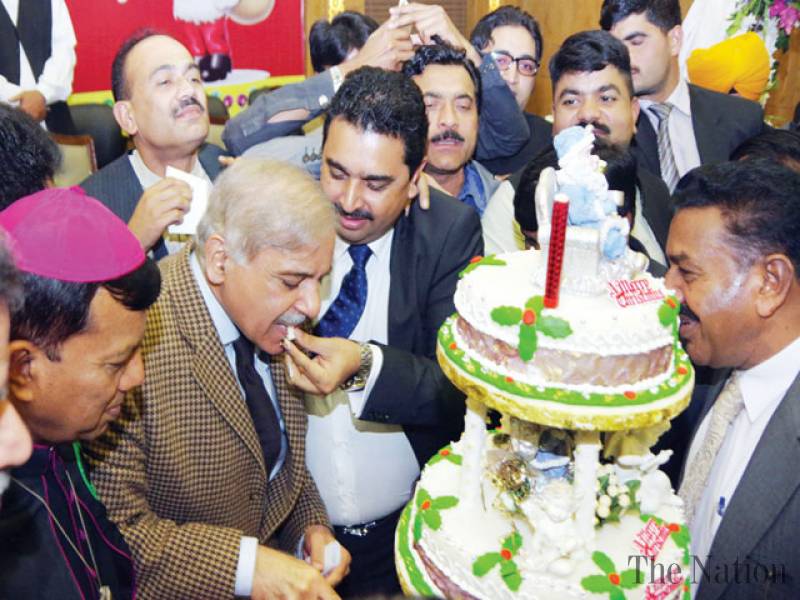