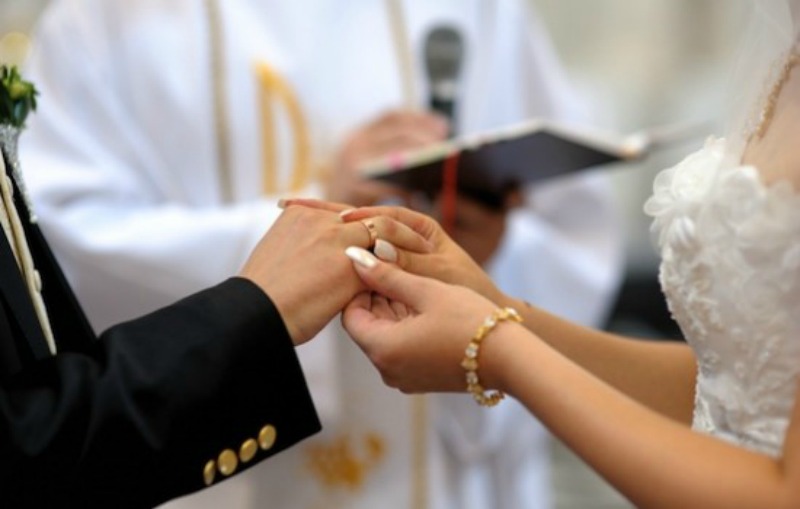 During the meeting church leaders and Christian political leaders discussed the proposed amendments in the bill. Federal Minister for Human Rights Kamran Michael chaired this meeting, while detailing about the meeting he said that the issues of Christian Marriage Amendment Bill 2016 and Christian Divorce Bill were brought under discussion during the meeting.

Federal Minister further stated that the Ministry for Human Rights has taken an initiative to bring about few changes in the Christian Marriage Act 1872 and Christian Divorce Act 1869. He said that the laws have now become “outdated” and such laws needed to be revised as with the passage of time.

Further updating about the matter, he said that: “There are so many things in the existing Christian Marriage Act 1872, needed to be revise and updated to stop the exploitation of people and protect the human rights and we, considering it our prime responsibility, will have to play our role in this regard.”
Kamran Michael further told the attendees of the meeting that “special steering committees” were working for these purposes who are scrutinizing the existing laws. The Christian leaders and clergymen also expressed their thoughts over the matter and presented for their suggestions. However, another final round of discussions is yet to be held in the capital this month in order to finalize the amendments of the Christian Marriage amendment Bill 2016.

Federal Minister told the attendees that the government of Pakistan has been keen on providing all basic rights to all the citizens regardless of their religion, and so the government was committed to present and pass these amended bills during its tenure.

At the same time, Pastor Shahid Meraj, Bishop Irfan Jamil, Sarfraz Mughal and few other Christian leaders raised the problems pertaining to registration of Christian marriages and other marriage related issues. Consequently, the Federal Minister invited more suggestions from the Christian political and church leaders so that the draft of the bill could be chiseled out in a final form. 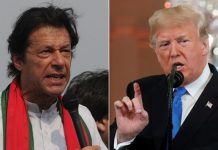 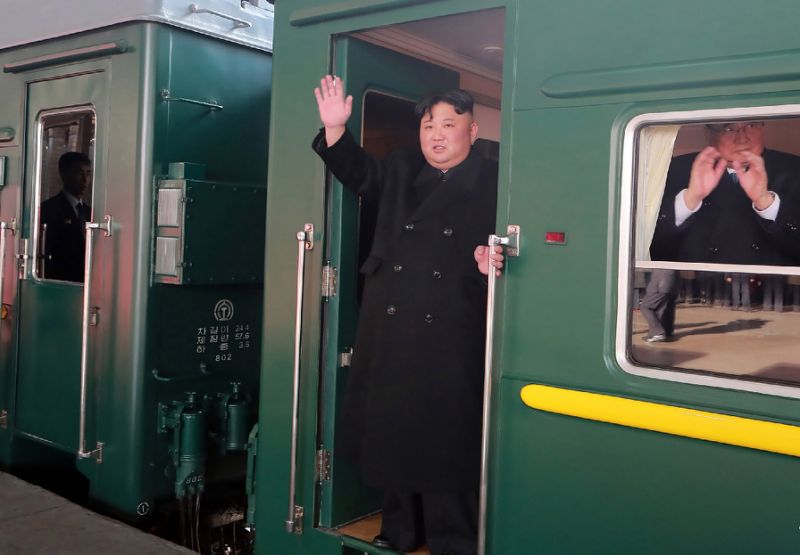