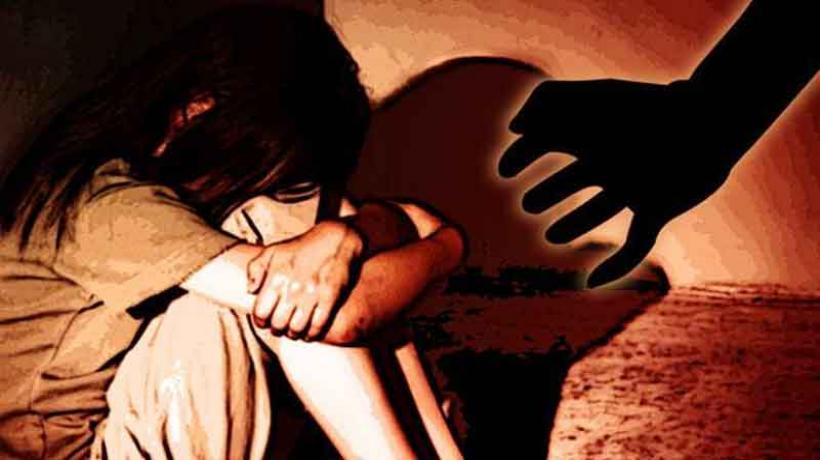 KASUR – Residents of Basti Qadirabad staged a protest against brutal murder of an eight-year-old girl after rape and demanded the government early arrest of the culprits.

Laiba was abducted on the way to Madrasa and later was found dead after rape in an under-construction house. Earlier, two minor girls of Kasur were also murdered after sexual abuse in separate incidents.

A police spokesman told the media that the suspect in Laiba case is in police custody. He said that the accused was identified through CCTV footage, adding that his DNA samples have been sent to laboratory for test and he will be produced in a court after his DNA test report. Police teams are also in search of the culprits of two other cases, he added.

KILLING: A man was shot dead by rivals while another was electrocuted while fixing an electric fault here the other day.

According to the Kanganpur Police, a man of Lolay Jattan was shot dead by rivals over old enmity. Abdur Razzaq and Ilyas had been locked in enmity since long. The other day, Ilyas shot Abdur Razzaq dead when the latter was on the way to his house from fields. Police shifted the body to hospital for autopsy and registered a case against the accused.

In another incident, a man was electrocuted in Kot Tajpura. Muhammad Asif was fixing an electric fault at a house when he accidentally touched live electricity wires. Resultantly, he received severe electric shocks and died instantly.

RALLY AGAINST MILLS: Labourers flanked by a large number of locals staged a protest against Bulleh Shah Papers Mills on Kot Radha Kishan Road for not providing jobs to local people here the other day.

The protestors, hundreds in number, were being led by PPP leader Abdul Ghani. They said that the mills management is not proving jobs to locals as they were promised. The mills workers, residing on the mills premises, told the media that the management also keeps them deprived of power and gas supply. They demanded mills management to provide jobs to locals and regularise service of the working labourers. They also demanded end to contractor system in the factory. The protestors dispersed after being assured by police of resolving their problems.

ROBBERY: Robbers snatched cash and other valuables from two persons riding a motorcycle near Multani Chowk here the other day.

According to Chunian Saddr Police, Ali Asghar and Shafiq were on the way on a motorbike. As they reached Habibabad Road near Multani Chowk, four robbers intercepted them at gunpoint. They snatched Rs5,000 cash and two cellphones from the bike riders and fled away. Police are investigating.