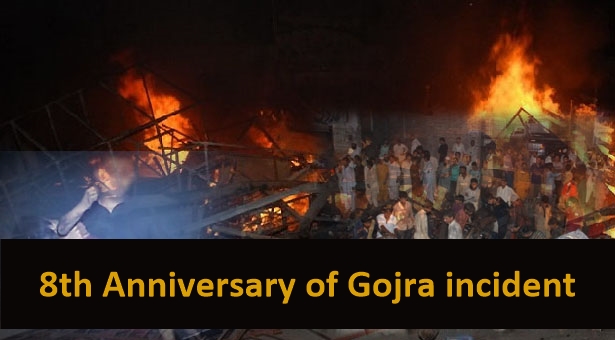 On 1st August, 2009, 9 innocent people including women and Children were burnt alive in Gojra Situated in Province Punjab of Pakistan.  The mob leads by extremist who attacked on a village of Christian community in Tehsil Gojra District Toba Tek Singh.

In this attack, many people were looted and injured, hundreds of people run from their homes but Women and Children whom failed to run due to lack of time and transportations will burnt them alive. They also torched the expanses household. The cause of this attack was due to an allegation that Christan had desecrated the Holy Quran. More than 40 houses and Church was completely damaged.

The government sent Punjab Rangers and heavy police forces to bring back peace in that area. Rana Sanna Ulla Punjab Law Minister of that time announced that a primary investigation showed there was no desecration of the Holy Quran, it was just rumor which was used by anti-state agencies to create chaos.

Federal Minister for Minorities (Late) Shahbaz Bhatti , Fathers , sisters and pastors condemned this attack and helped the looted people. May all the departed souls in this incident rest in peace. 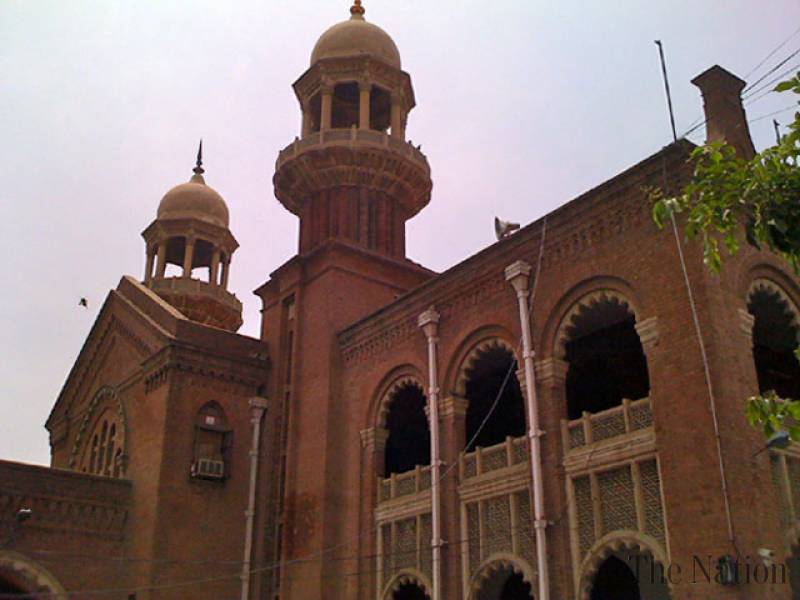 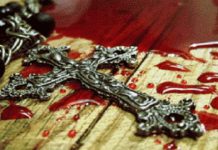