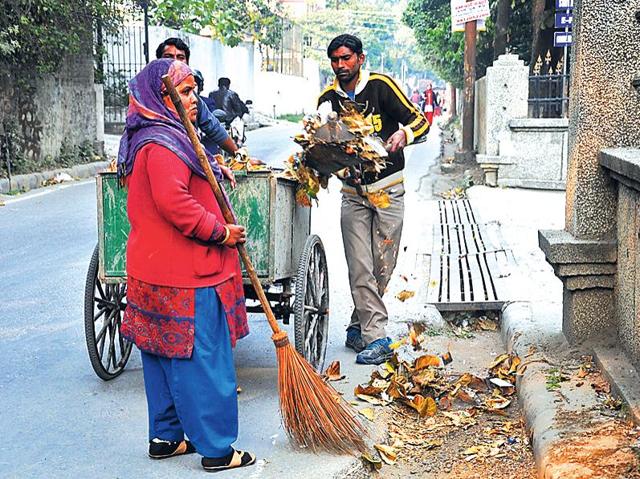 Seven months into his marriage Danish Masih was eagerly awaiting the birth of twins before he took up the part-time cleaning job that killed him.

The 22-year-old Christian sanitary worker was hired along with two colleagues, Saleem Maish, 50, and son Nadeem Masih, 17, to clean a blocked gutter in a city suburb on July 3.

Poor safety standards and equipment meant the three cleaners were exposed to toxic fumes and died.

Danish’s brother, Tanveer Masih, a sanitary worker himself, said that he was told over the phone that three Christians had fainted cleaning a 25-foot deep gutter. Tanveer’s name Masih is not a surname but identifies him as a Christian male.

“I rushed straight to the spot where rescue teams had already arrived. They pulled them out of the sewer. While Saleem and Danish were already dead, Nadeem breathed his last at Victoria Hospital five hours later,” Tanveer told ucanews.com.

“Only a few days before his death, Danish learned that his wife was carrying twins. The two were ecstatic and were making preparations for the birth,” Tanveer recalled.

“Danish could not have foreseen that his life was about to end. What can we do now? I wish I could have stopped him from accepting this job but he never told me where he was heading. He only told me that he would be back in an hour,” he said.

“His wife is in a state of shock. We are trying our best to console her but she won’t stop crying.”

Tanveer was disappointed that no one from the government or local administration came to offer condolences or financial compensation.

This is not a one-off incident according to Christian activists. Sanitary workers, who are often ill equipped and undertrained, remain exposed to life-threatening conditions because of discriminatory attitudes from the administration and poor safety equipment.

In a similar incident on June 1, three Christian sanitation workers fainted due to toxic fumes while cleaning a sewer in Umerkot town of Sindh province.

Irfan Masih, 30, died after being denied timely treatment by Muslim doctors, who were fasting and refused to touch his filth-covered body. The other two were transferred to Karachi for treatment.

What’s most disappointing is that Danish Masih’s death was, in fact, preventable if doctors had put him on oxygen.

Most sanitary workers in Pakistan are Christian. Some Hindus also do the job in Sindh province but Muslims refuse the work as they see it as beneath them.

Basharat Khokhar, an Islamabad-based Christian rights activist, pointed out the clear double standards and unfair treatment being meted out to religious minorities.

“Only recently scores of Muslim villagers died collecting fuel from an overturned tanker not far from Bahawalpur, where the sanitary workers died. The Prime Minister Nawaz Sharif visited the site and met the victims and their families, and announced a compensation of 2 million rupees each (US$ 20,000) for the families of those killed,” said Khokhar.

“There is no doubt this was a most tragic incident and the whole minority community stands in solidarity with the affected families. We are also glad that they have been properly compensated for their tragic loss,” Khokhar said but questioned why people from minority communities were not given the same treatment.

“There has been absolutely no help or financial support to the families of the three sanitary workers. Are they children of a lesser God?”

Khokhar admits however that Christian rights groups and their representatives in Parliament are themselves to blame as they have failed to highlight the plight of sanitary workers.

“As long as our representatives are selected and not elected by the minority community themselves, I see no end to their sufferings,” he argued.

“Christian MPs will only work for the welfare of their community if they come through direct elections.”

Multan Catholic Diocese, through the Justice and Peace Commission of the Major Religious Superiors Leadership Conference, provides free legal assistance to hundreds of Christian sanitary workers and helped found their unions across Punjab.

“Ninety percent of workers in provincial solid waste management companies or municipal corporations are Christians. Cleaning manholes is the most disagreeable job in our society and they, therefore, face double discrimination,” said Hyacinth Peter, executive secretary of the conference. “Almost all of them are illiterate, unorganized and thus easily pressured by authorities,” Peter said.

“The municipal corporations usually engage them on daily wages, denying them the rights of a permanent worker. Muslim sweepers use their influence in registering daily attendance but hardly show up. Their salaries are usually delayed. Social security law guarantees compensation for those who die on duty but the families of Christian sanitary workers are not paid the full amount.”

Peter also condemned the practice of reserving sanitation posts for non-Muslims, published regularly in newspapers. In May the Hyderabad Municipal Corporation advertised for 450 sanitation workers. The contract required them to be non-Muslim and take an oath on their holy books.

“I swear by my faith that I will only work in the position of a sanitary worker and not refuse any work,” it stated.

Julius Salik, a Christian, and a former federal minister have been leading protests against irregularities in waste management for decades.

“Our people are being suppressed through a conspiracy. Licenses of major business like sugar mills are denied to aspiring Christian businessmen,” Salik said.

“They are denied key posts in government departments. Most of the educated young people go to work and study while school dropouts are easily recruited in waste management.” 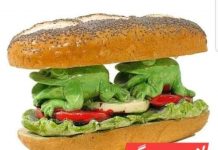 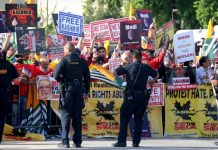 New Signs of Religious Freedom in the Muslim Middle East –... 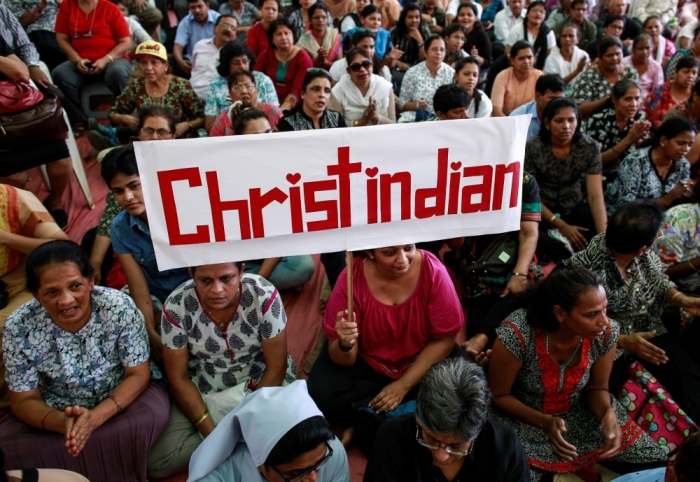 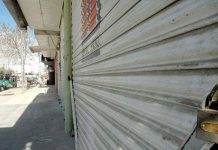