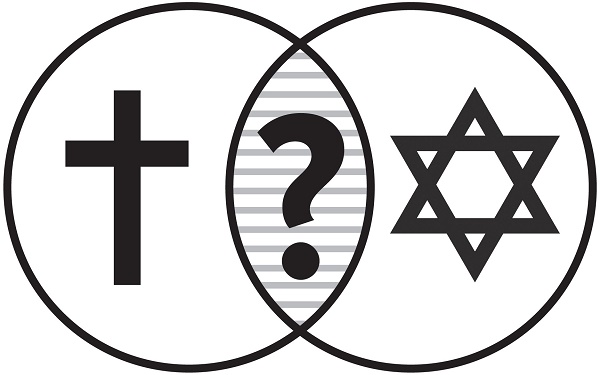 NEW YORK: (Christian Times) – An American Rabbi, and author, Rav Danya Ruttenberg tweeted that she didn’t believed ‘Jeudo-Christian’ was actually a thing and told the American President Donald Trump to actually follow the real Jewish and Christian values that frevolve around welcoming the strangers and caring for the poor.

As a rabbi, I’ll
A) note that “Judeo-Christian” isn’t a thing &
B) ask Trump to defend my values by welcoming stranger & caring for poor. https://t.co/no8fVnGn4Q

The tweet is just the manifestation of the overall trend that has taken root in the American society over the past few decades and which the Trump administration has only expedited through its constant use of the term ‘Jeudo-Christian’.

In an article written on Quartz magazine by Aamna Mohdin, a study by Douglas Hartmann who analysed in his study the changing uses of the term ‘Jeudo-Christian’ over the past decades in a paper that was published back in 2005. The study had observed that though the term was originally coined for the sake of promoting multi-culturalism by generally the liberals, the term has over the years changed connotations and now the more conservative people tend more to use it since it has now become the definition of the White race.

The study claimed that the wave of the immigration into the America from the Middle East and other regions changed the dynamics of the country gradually and the conservatives who might have frowned upon the use of the term Jeudo-Christian a few decades ago, now use it more and more because they probably now accept the Jewish people to be the part of the culture and want them to be on their side in their ‘fight’ against immigration.

It is a fact that people have come to the US from various parts of the world during the last several centuries and though the people who have come here may adhere to various religions, the term Jeudo-Christian actually seems to be hinting at an alliance between the Christians and the Jews against the immigrant Muslims in the country.

While the liberals shun the use of the term now, it is the conservatives who have rallied around a term that was originally termed back in 1940s by the liberal politicians and intelligentsia to promote multi-culturalism. As a matter of fact, the entire Trump presidential campaign was somewhat based on similar lines.

‘Racism made me fundamentalist’

Iran Cracks Down on Christian Converts

Christmas Day passed; still grant of 3 crore for Christians is...

The Arrest of More Than 100 Pakistani Asylum Seekers

A Silent Discrimination in Pakistan