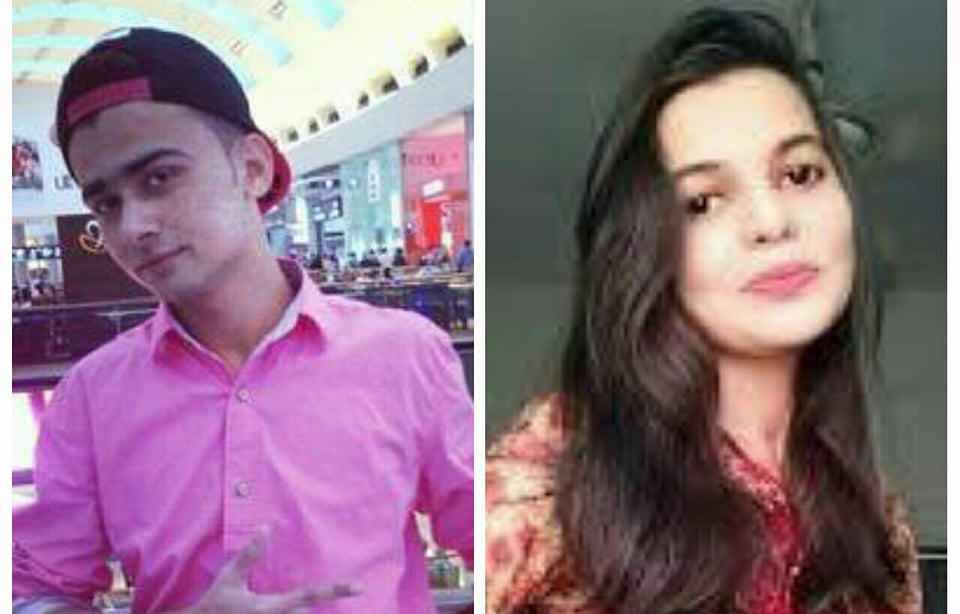 LAHORE: (Christian Times) – At least four Pakistani political workers, including two sisters, have been arrested by the Federal Investigation Agency (FIA) under cybercrime law on the charges of spreading hatred against the powerful armed forces of the country.

As per the details, Aniha Anam Chaudhry, Ambreen Maria Chaudrhy, Wajid Rasul Malik and Anwar Adil Tanoli were arrested by FIA. Ambreen and Aniha are sisters and belong to the social media wings of the ruling Pakistan Muslim League – Nawaz (PML-N) from Karachi while Anwar Adil, who tweeted @TaN0li, was arrested from Rawalpindi. Wajid Rasul tweeted @wajidrm.

In a letter written to Interior Minister Chaudhry Ahsan Iqbal, Aniha has claimed that she had repeatedly informed the FIA that fake Ids in her name were being created but no action was taken against them but now she had been arrested over something unethical and inadequate tweeted from the fake accounts.

She maintained in the letter a 20- to 25-member team of FIA stormed her house on October 17 and snatched phones from everyone in the family. All the computers and mobile phones of the family members were seized, all the rooms were searched and the family was harassed for a long time.

Chaudhry further added that she was called to the FIA office along with her sister Ambreen Maria Chaudrhy later on, under the cybercrime law that was originally made to protect the women from cybercrime.

On the other hand, Adil Anwar Tanoli was arrested from his house in Rawalpindi on October 18 and his remand was taken from the Iqbal Town Kutchehri by the FIA. Along with him, Wajid Rasul Malik was also arrested. Wajid originally belongs to Rawalpindi but currently lives in Saudi Arabia along with his family.

The FIR filed against the two workers maintained that the had been ‘illegally, unauthorizedly, dishonestly with malafide intention and ulterior motives uploaded, disseminate defamatory/objectionable and disgraceful material against the Honourable Judges of the Supreme Court, Armed Forces of Pakistan, Government of Pakistan etc’. 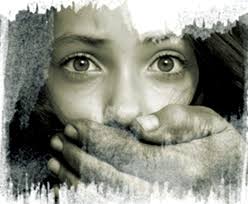 The Lahore court sentences child rapist to life in prison of...