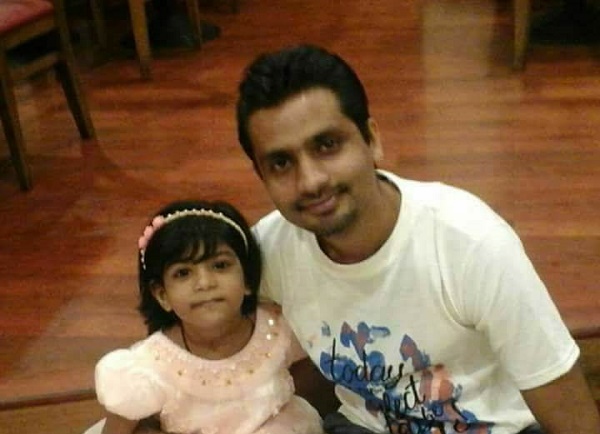 THAILAND: (Christian Times) – One more Pakistani Christian asylum-seeker has died in Thailand. Over the last several years, Christians from Pakistan, Sri Lanka, Somalia, Iraq, Iran, Myanmar, Cambodia and many other countries, though Pakistani and Sri Lankan Christians are predominant there.

The situation in Thailand is getting worse by each passing day despite already being a persecuted minority in Pakistan that is seeking asylum in Thailand. Around 4000 Pakistanis are currently in the South East Asian country and have been facing extremely tough conditions.

Khurram Chohan was one of the asylum-seekers in Thailand who died two days back of heart failure. Khurram was a father of two. His daughter Maryam is just 6 years of age while the younger son Moses is just 5 years. The wife and the two kids are in deep shock over the terrible loss.

His parents are from Lahore and the whole family is facing acute financial crisis.

Pakistanis are facing lack of medical facilities and have become patients of depression and various other forms of psychological problems. 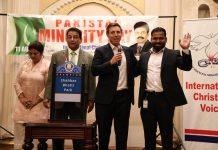 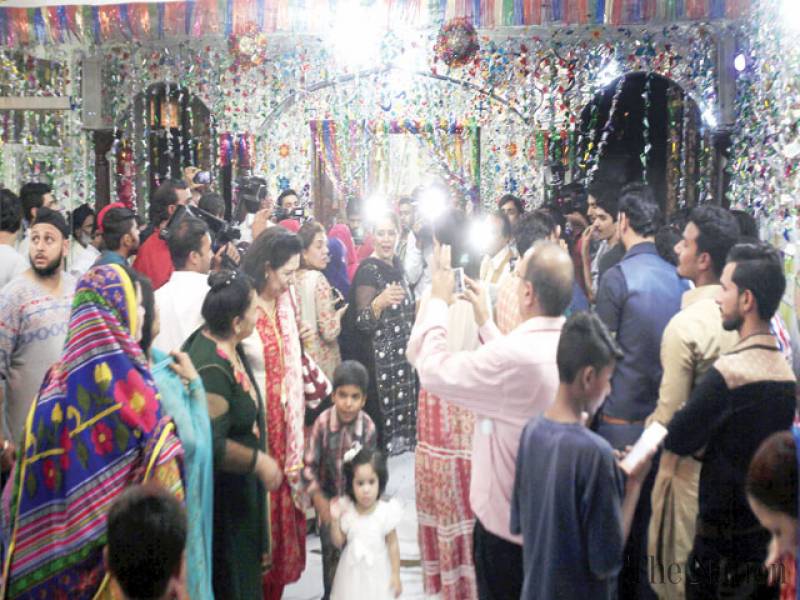 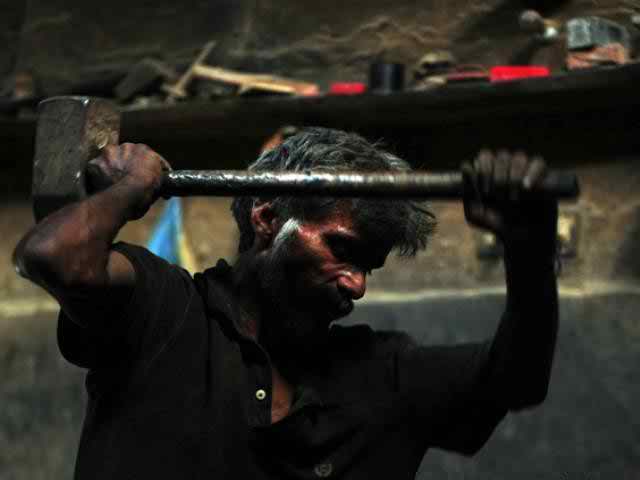