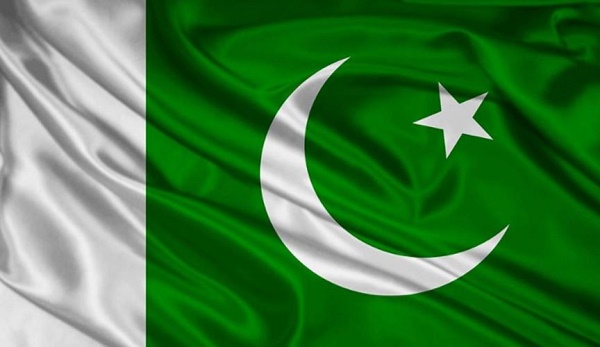 WASHINGTON: (Christian Times) – Six influential senators in the United States (US) have on Saturday demanded from Secretary of State Rex Tillerson to add Pakistan to the list of ‘countries with particular concern’ due to the religious intolerance displayed in the country. The senators believe that people were being targeted in Pakistan for their religious beliefs due to discriminatory laws implemented in the country.

The senators who have written the letter to Tillerson include Bob Menendez, Marco Rubio, Chris Coons, Todd Young, Jeff Merkley and James Lankford. The senators have informed the secretary of state about their concerns. It is pertinent to mention here that State Department must be apprised about the ‘countries with particular concern’ ahead of November 13 and the senators have written the letter in that very context.

US senators demanded in their letter that Pakistan must be put on the list of ‘countries with particular concern’ by the State Department because US Commission on International Religion Freedom has also recommended the same. It adds that 40 people in Pakistan have either already been sentenced to death recently or are serving life sentences in the jails.

The letter goes on to say that religious minorities in Pakistan including Christians, Hindus, Ahmadi and Shia Muslims were being targeted. The letter also recommends adding Myanmar to the same list for the persecution that Rohingya Muslims have been facing there. 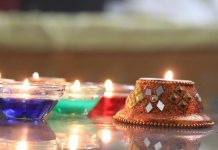 Christian persecution getting worse due to lack of religious freedom in...

Qandeel Baloch murdered at the house of a Mufti Abdul Qavi...