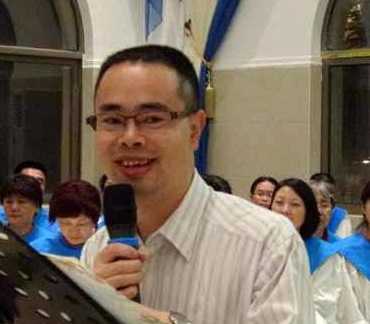 Li Ghouzi belongs to the biggest church of Guiyan, Guizhou, i.e. Huoshi Church. He has been sentenced to imprisonment for 30 months and a fine of 7 million Yuan for making ‘state secrets’ public.

The Chinese officials claim that the amount had been obtained by the church through illegal means but the pastor claimed that it had been donated by the members of the church, and that he had nothing to do with the money. He maintained that the officials shouldn’t have taken action against him on the basis of this amount since it did not belong to him. 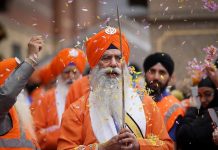