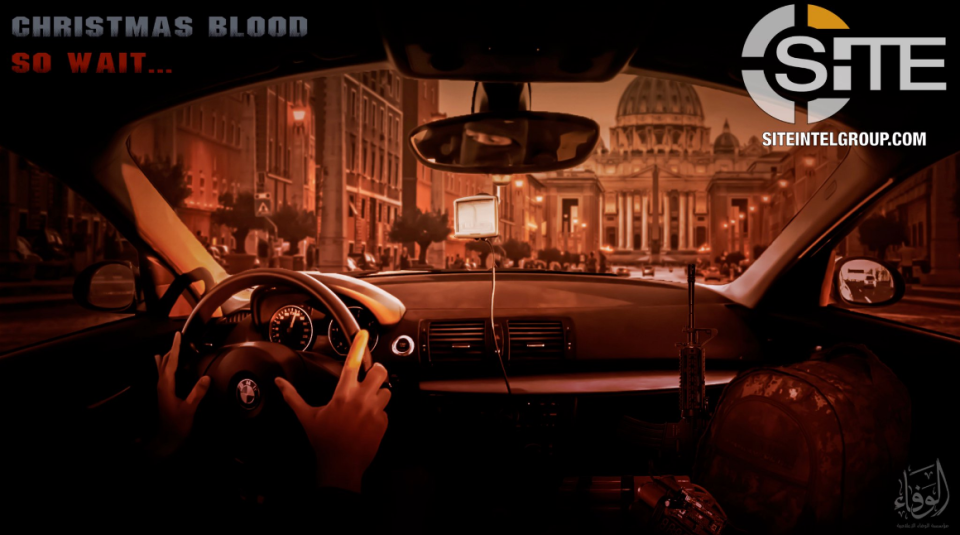 VATICAN CITY: (Christian Times) – A recently released propaganda video by Islamic State (IS) shows a man wearing a mask on his head and running a car laden with bomb and ammunition towards St Peters Basilica in Vatican City. To terrify the common people, the video also gives a message that says, ‘wait for the bloody Christmas’. Moreover, the video also threatens Britain’s Prince George.

IS believes Vatican to be its top target because it is the central city for the Christians and they have a spiritual connection with this holy place. Keeping these threats in view, measures are already being taken to improve the security of Vatican and other important parts of the world ahead of Christmas.

The propaganda video has been obtained by online monitoring group of terrorist activities SITE (Search for International Terrorist Ententes). The analysts believe that IS was using such tactics in a state of panic after its recent defeat and retreats in Iraq and Syria. 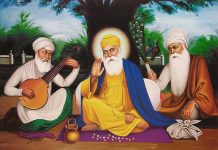