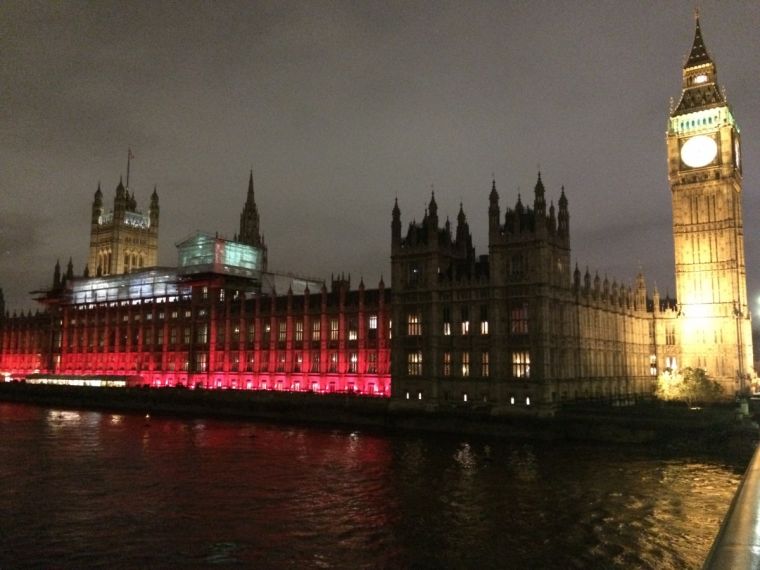 LONDON: (Christian Times) – Aid To Church In Need has started a #RedWednesday campaign to show solidarity with the Christians across the globe, flowing which all the important buildings of Britain adorned red lights. The campaign aimed at keeping religious freedom on public agenda and encouraging people to stand up for their religion. People belonging to Christian, and other faiths, throughout the world get to face discrimination, harassment, imprisonments and even deaths due to their religion. The red light was the symbol of solidarity for the sacrifices they have to make due to their faiths.

Sister Penelope Martin said on the occasion that November 22 was an opportunity to for the people to remember the Christians living across the globe facing persecution. She stressed upon the Christians to stand up for their rights and religious tolerance. However, Sister Martin expressed grief that this event might not even get the coverage from the media since Christian persecution wasn’t even considered a newsworthy topic.

According to United States Commission for International Religious Freedom’s report, the violations of religious freedom go unnoticed by the media throughout the world. The report claimed that the attacks on the minorities had increased manifold. It also included racist killings and destruction of places of worship in large numbers. 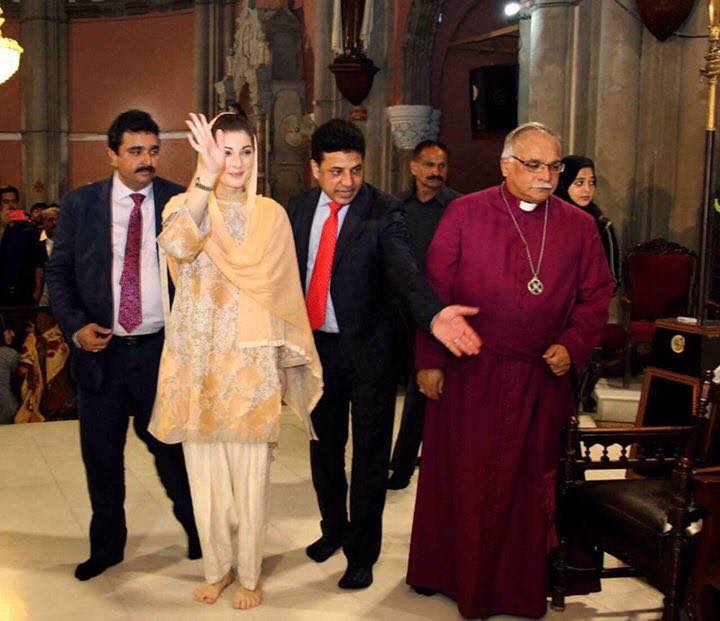 Excuse Me Your Grace, Keep Politics Out Of Church 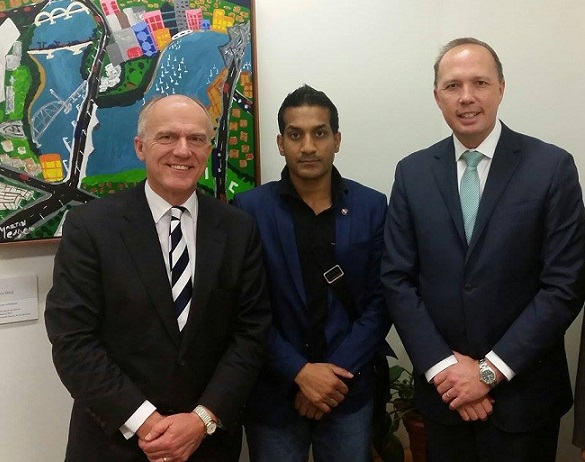