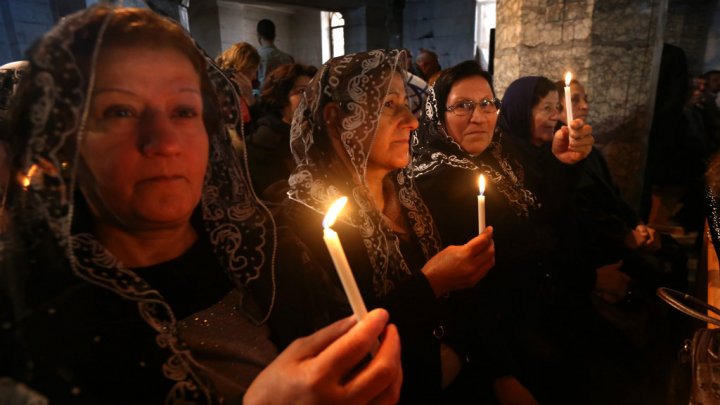 MOSUL: (Christian Times) – The Christian community in Mosul celebrated Christmas for the first time in four years and the religious fervour was certainly at display. Tight security had been observed outside the church during the prayers just one day ahead of Christmas.

A large number of Muslims was also present on the occasion along with the Christian community. The walls and windows of the church had been covered with white drapes as they had been severely damaged during the IS occupation and the window glass were broken.

The photos of the Christians who died at the hands of the IS militants were also displayed on the walls. Louis Rafael told the Christians present on the occasion to pray for the people living across the globe.

After the occupation of Mosul by IS in June 2014, thousands of Christians had migrated from the city to other places. The Iraqi forces have now forced IS out of the cities and the Christians families are returning to their homes gradually.

The Arrest of More Than 100 Pakistani Asylum Seekers

Canada Welcomes Asia Bibi And Ready To Take in 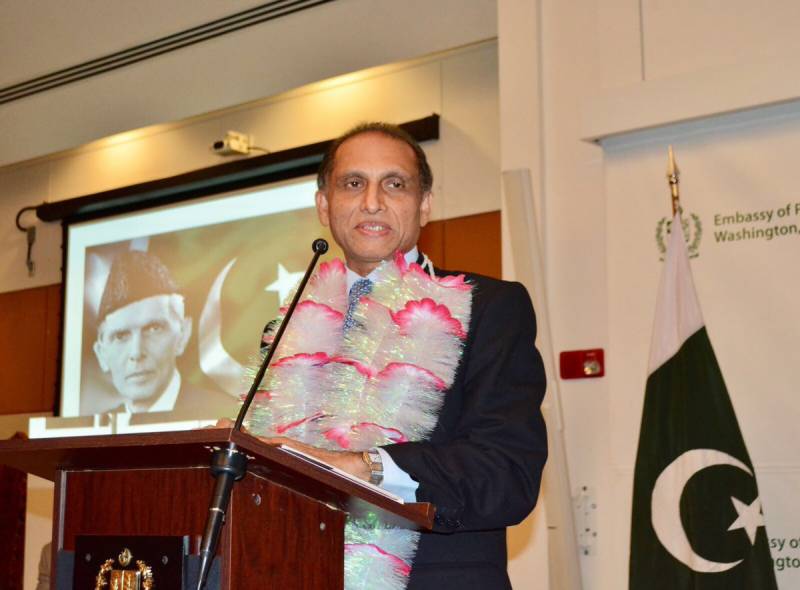 Pakistani Christians display love and healing at US embassy function