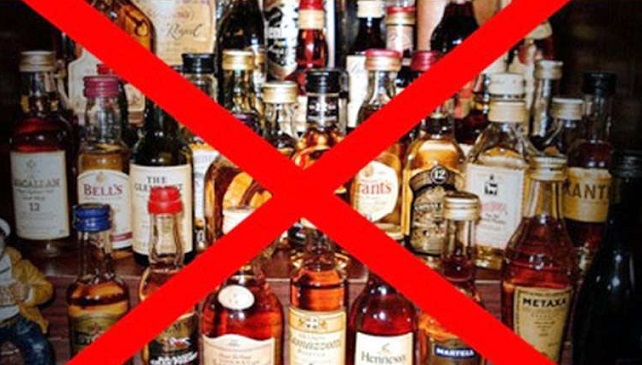 HYDERABAD: (Christian Times) – A Christian organisation named Christian Peace Alliance has demanded ban on liquor during the 40 days of fasting, maintaining that liquor consumption is strictly forbidden in Christianity but the heinous business was allowed to go on in Pakistan in the name of minority rights.

The organisation claimed that fasting days had begun in Pakistan like the rest of the world and thus the government and Chief Justice of Pakistan should impose complete ban on the sale of liquor during these holy days of Christianity. 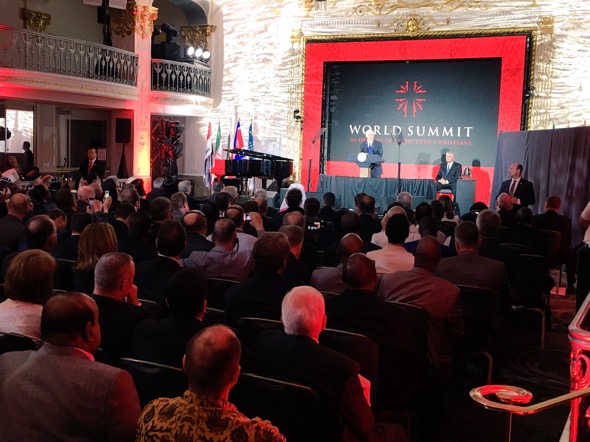 Iran Cracks Down on Christian Converts