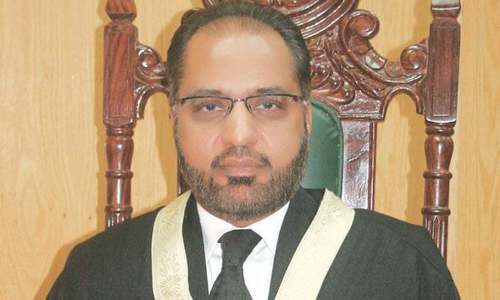 ISLAMABAD: The human rights organisations in Pakistan have expressed concern over the Islamabad High Court (IHC) decision according to which it would be compulsory for every candidate aspiring to become a judiciary, military or civil service officer to declare their faiths.

Criticisng the decision, the organisations said that the implementation of this verdict would further open the doors for discrimination against the Ahmadi community in Pakistan. They said that it was a highly dangerous precedent and a declaration will be issued regarding it.

Pakistan Human Rights Commission board member Zahra Yousuf said that religion was a personal matter and its open declaration was unnecessary. She said that this law will give an impression that the state was weary of the minorities.

Christians complain about denial of compensation 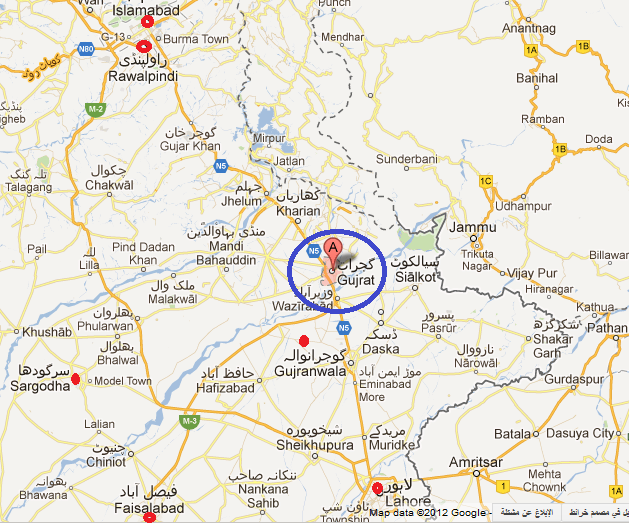 Qandeel Baloch murdered at the house of a Mufti Abdul Qavi...