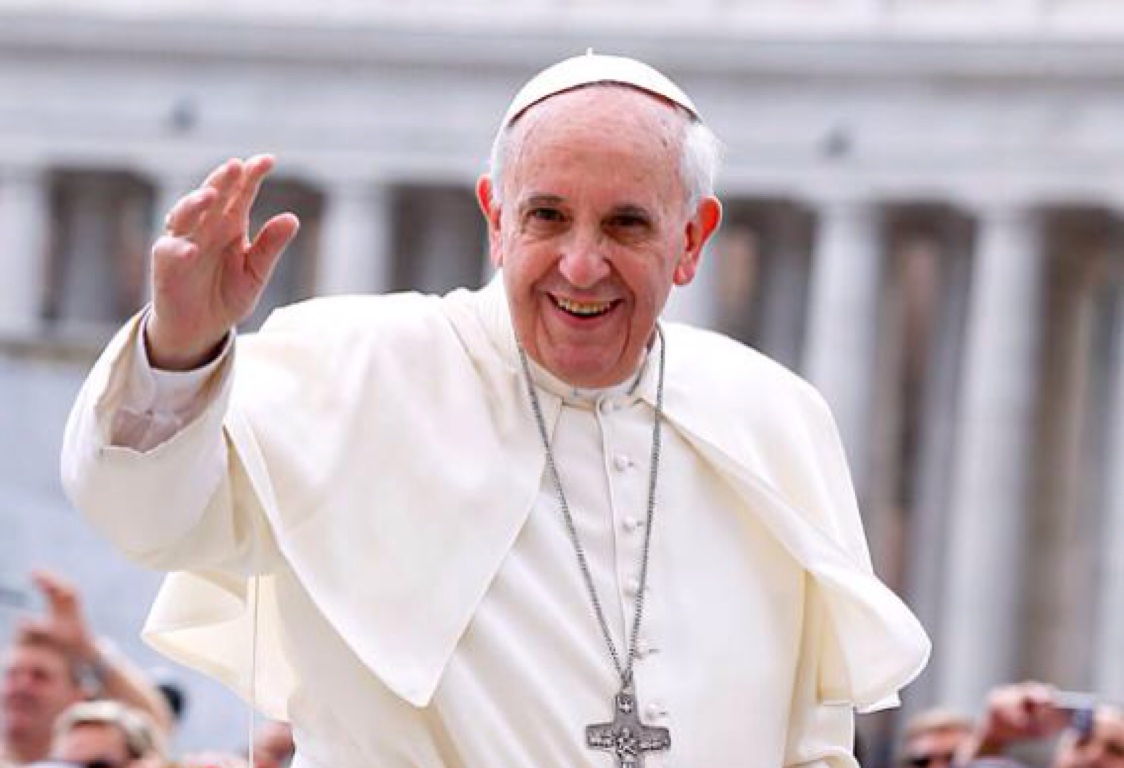 ISLAMABAD: The spiritual leader of the Christians across the globe Pope Francis is expected to visit Pakistan soon. He had been extended an invitation in 2015 by the then Prime Minister of Pakistan Muhammad Nawaz Sharif. The last Vatican pope to have visited Pakistan was Pope John Paul II in 1981.

Pope Francis had accepted the invitation from Pakistan Prime Minister with pleasure and promised to visit Pakistan. Vatican had also confirmed the development in a declaration back then.

The pope had been given the invitation by Pakistan’s Minister for Ports and Shipping Kamran Michael and Minister for Religious Affairs Sardar Muhammad Yousuf. The two ministers visited Pope Francis in Vatican and had extended the invitation to him from Pakistan PM.

In his letter to the pope, PM had said that the minorities in Pakistan enjoyed complete individual freedom and the government provided them with every assistance on their religious festivals. On the occasion, Pope Francis had also prayed for not just the Christians in Pakistan but all the people dying in terrorist attacks in the country.

Real Christians have real giant being inside through God’s Power 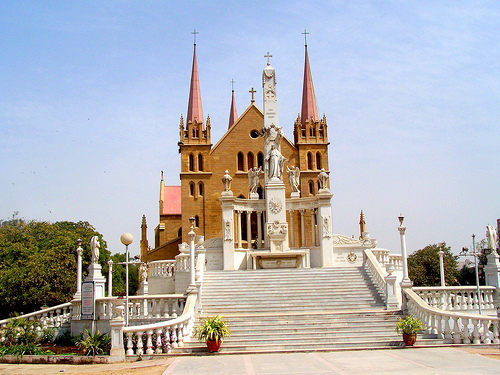 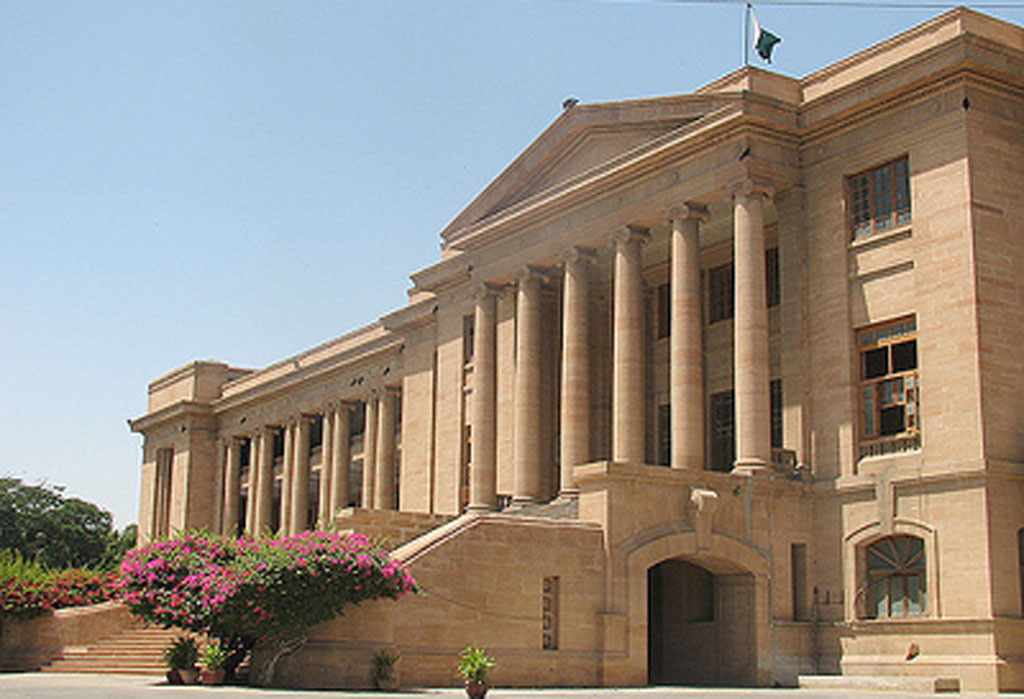