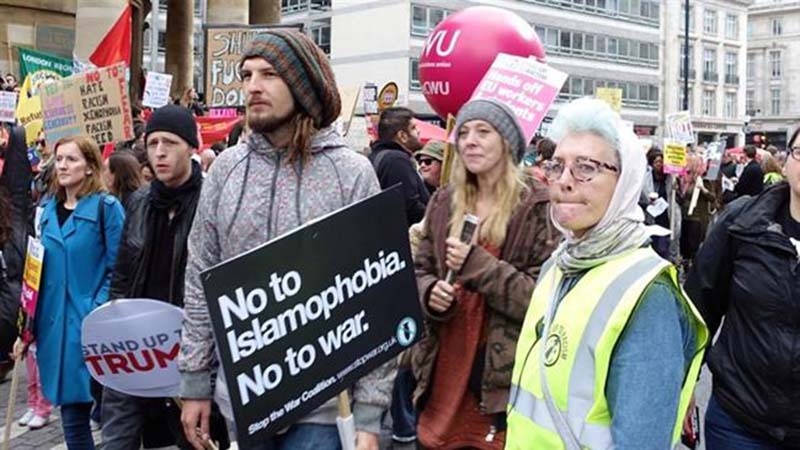 LONDON: Thousands of the citizens on Sunday took to roads protesting against the recent ‘punish the Muslims’ campaign. The protest initiated from Oxford and was attended by people of all faiths and races. They were also carrying placards with anti-Islamophobia slogans.

In the recent months, attacks on Muslims, especially the refugees, have increased and for the same reason the Islamophobe groups across Europe have gained momentum.

The extremely cold weather in London made people to believe that it wouldn’t be possible to bring too many people out on the roads. However, the weather hardly any effect.

A Christian student at the protest, Katharine, said that the reason behind the protest was to send a clear message to the criminal groups that we wouldn’t accept religious bigotry in our country. 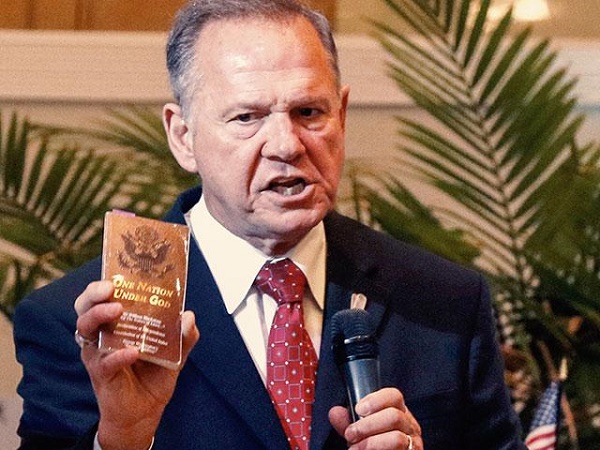 Russel Moore tells Christians to stand up against Roy Moore