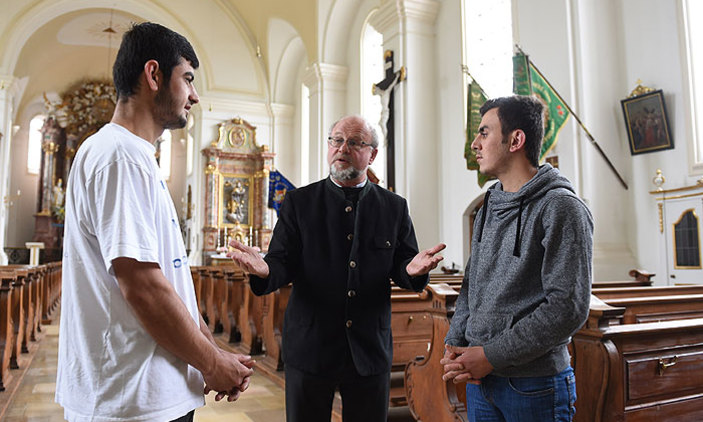 According to an estimate, one church in Germany had provided sanctuary to over 1000 refugees who mostly belonged to Afghanistan, Syria, Iraq and Eretria. It is a basic tenet of the Christian faith to provide help to the needy and this has remained a tradition of the church in the past as well.

The refugees who seek shelter with the church are liable to work for the church and if they are not Christians already then they may be offered the choice to turn to Christianity.

Pakistani Christians not all “at risk” says UK government 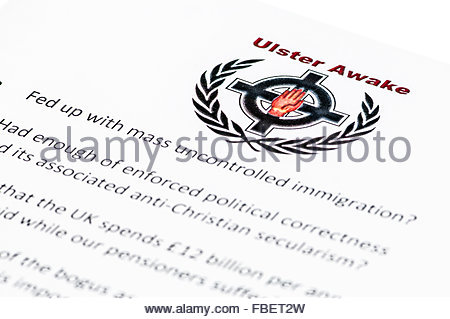 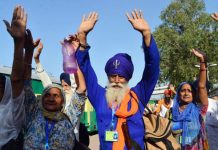