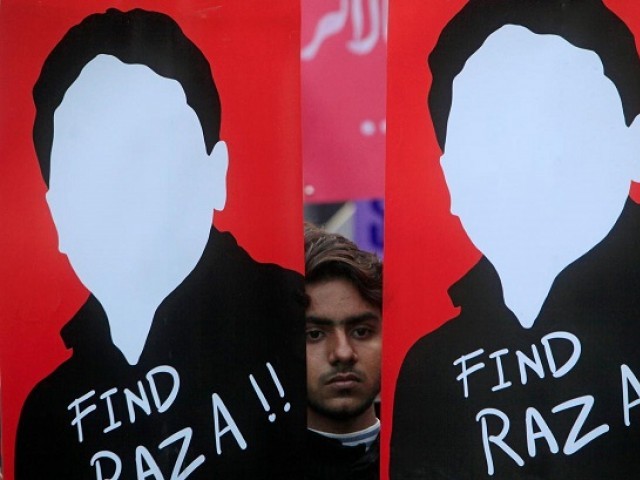 ISLAMABAD: Pakistan’s renowned intellectuals have expressed concern over the rising number of missing persons in the country and demanded their retrieval in a written petition to the president, prime minister and army chief of the country.

One of the professors signing the petition, Pervez Hoodbhoy, said that people who were vocal against certain policies of the government and the state institutions were disappearing in such incidents.

On the other hand, the government says that it believes in the freedom of expression and, taking the matter of enforced disappearances seriously, is taking measures for curbing such incidents too.

Christian mother tortured on not converting to Islam 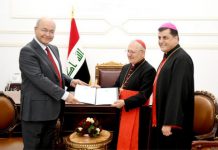 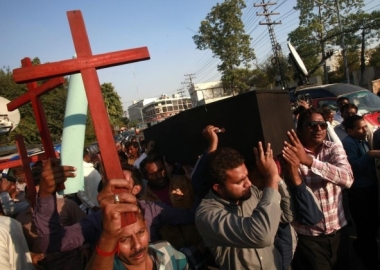