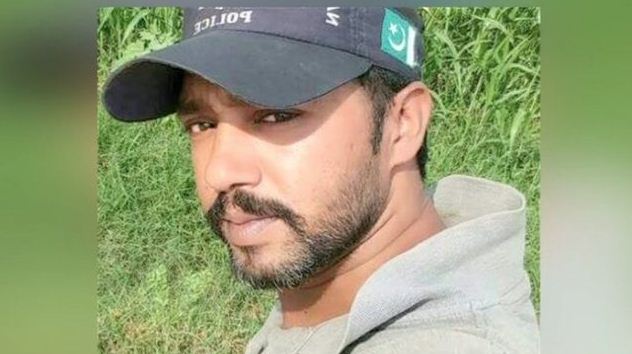 LAHORE: Young Doctors and staff at the Services Hospital have colluded in the murder case of a Christian youth at the hands of the hospital staff. The news emerging from the hospital claim that the young doctors broke into the CCTV room last night in order to destroy the footage.

Credible sources claim that the clash became serious as Dr Saira first slapped the Christian lady, Kiran, who had come to the hospital for the treatment.

As soon as Sunil Saleem died, the young doctors broke into the CCTV room and after destroying the real footage, obtained the one where Kiran’s family members were brawling with the hospital staff.

According to the FIR, Dr Saira, Dr Irfan, Dr Hassan, Dr Salman and Dr Sahi were the ones who had dragged Sunil to the room where he was beaten to death.

The press release issued in support of Young Doctors only explains their own position and does not even mention a word of condemnation over Sunil’s murder, which in itself is shameful.

On the other hand, Secretary of Specialised Healthcare and Medical Education Punjab Najam Ahmad Shah has formed a committee probing the murder case.