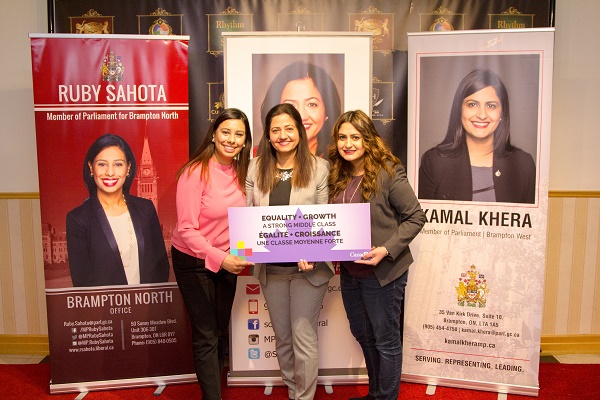 All three members expressed their views during the event on the possible effects of the budget on the economy, difference in the wages and gender-based violence.

The local stakeholders were given the opportunity through this budget breakfast to present their recommendations regarding the gender-based budget and the steps taken in this regard. They were given the platform to raise their questions and thus give suggestions that might help improve the coming budget.

Canadian government has formed a plan in the budget 2018 to produce opportunities for better paying jobs so that each citizen of the country may lead a better life. 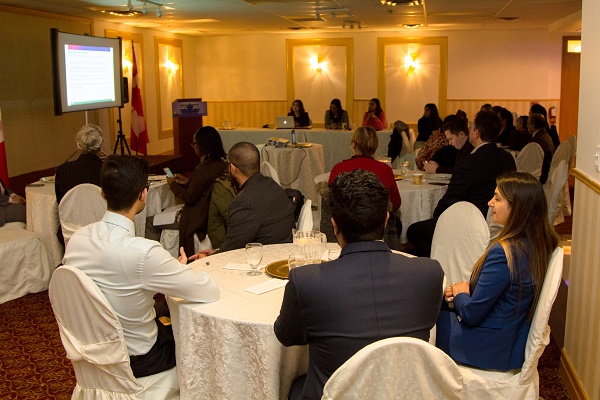 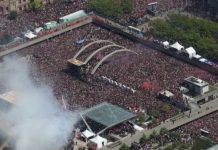