The local police said that foreigners lived in large numbers in Belfast and the act of distributing these pamphlets was a hate crime, the investigation of which had already been started.

Belfast’s Islam Centre member Wasif Naeem says that the people who spread such pamphlets are in minority and want to spread fear among the community. One of the women who received the pamphlet said that she had become scared after reading the message on it. 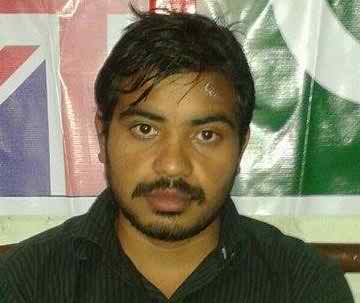