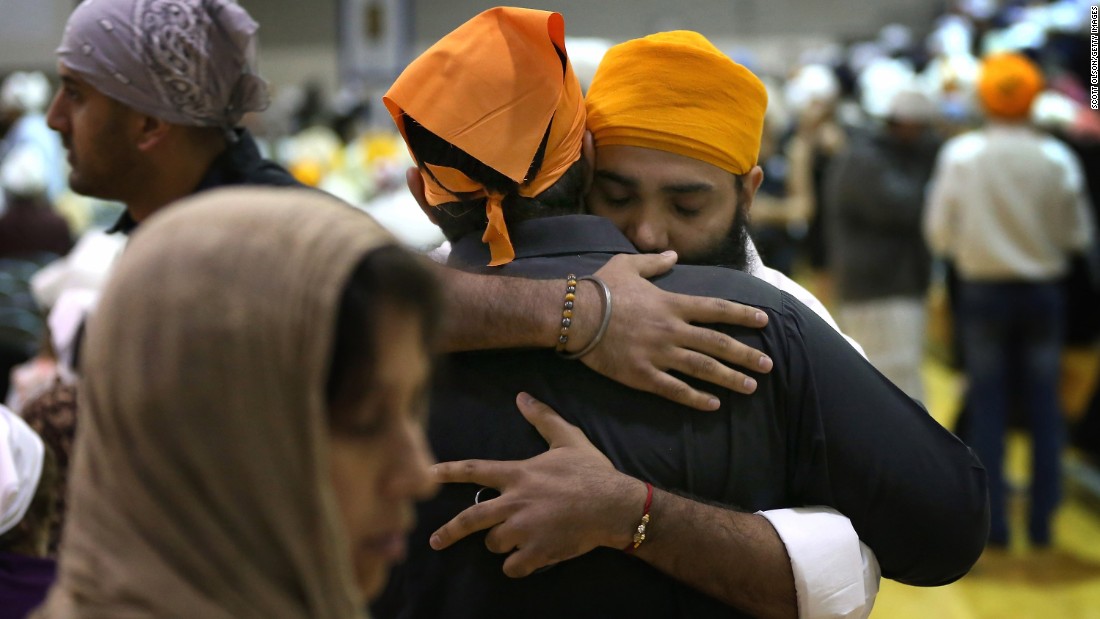 Like everyone throughout Ontario, I was deeply saddened and disturbed to hear about last week’s unprovoked racist attack on an innocent man near Westgate Shopping Centre in Ottawa.  The attackers specifically targeted this man because of three things:  the colour of his skin, his beard, and his turban.  In other words, he was targeted out of hate.

The cowards who attacked him took great care to confirm his ethnicity and his faith, before pulling a knife on him and lashing out against the most obvious symbol of his religion.

This innocent man was violently pursued, he was assaulted, he was dragged on the ground, he was threatened, he was robbed.  And then his attackers went even further to humiliate him:  they forcibly ripped the turban off his head, the most demeaning indignity a Sikh can be subjected to.

Over the past two years, decent and compassionate people throughout Canada and the United States have as watched in horror as hate and hate crimes have steadily increased since the rise of Trump and Trump-style politicians.  Hate is anti-Canadian and I condemn it in the strongest possible terms.

Hatred and hate crimes have no place in our Ontario, and I invite people of all faiths, cultures, and political stripes to join with me in standing up against them. 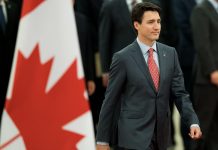 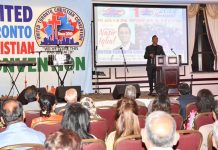 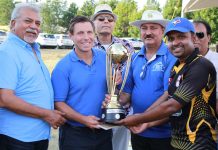 Basant-Festival is not Allowed this Year Again: Lahore High Court

Christian lawmaker declares protest is a right, calls on government to...

Christians in Canada are succeeding