Punjab Minister for human rights and minorities affairs Ejaz Alam said, that as PTI government declared by the Prime Minister that we would clear our tactics in hundred days. So, his first priority would be; to focus according to this assertion.  He said, if we talk about the human right then it’s necessary to tell; that in our society the violation of human right is being done in different capacities by various; for instance we see the police stations, jails, hospital in several official departments even in local families. We would be directing closely to ensure the protection of them. 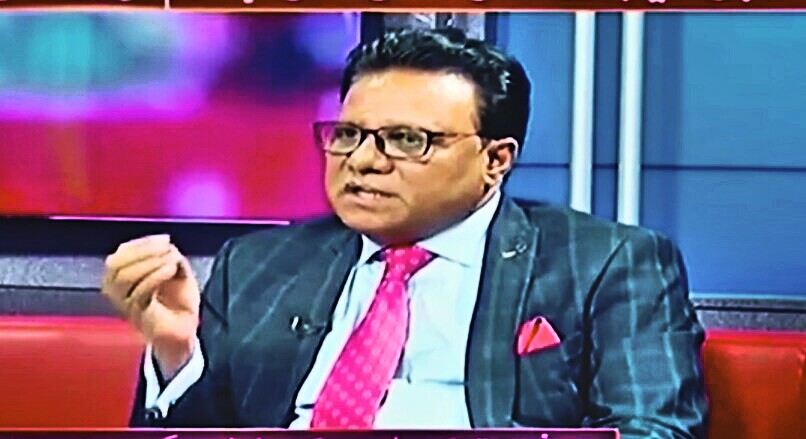 n in big cities of Punjab; the reason we originated through the observation that people don’t know their rights, exclusively women and children, so we have planning to conduct some human rights awareness programs in entire areas of Punjab.

As the new government of PTI has already professed about a new Pakistan. In order to see a new Pakistan’s picture in Punjab the arrangements done by Punjab human rights and ministry affairs seem strong. Now it is being watch by whole Punjab that how much new government will show her power in shape implementation. It’s not very long wait as Ejaz Alam told himself about the hundred days target to show something new. 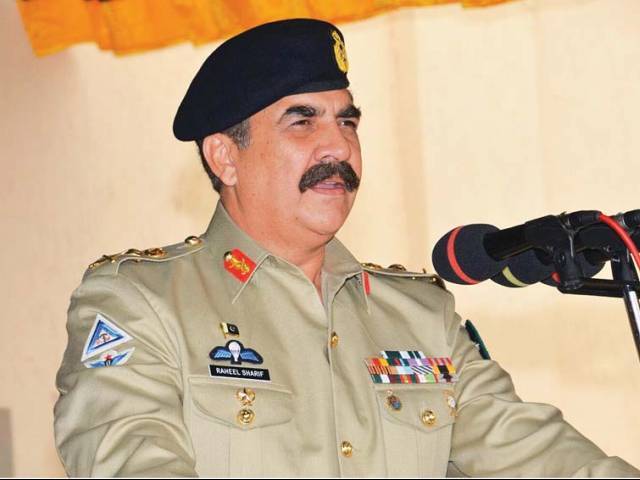 Gen Raheel will ‘retire on due date’

More People Turning to Christ in Nepal, Which Now Hosts Over...