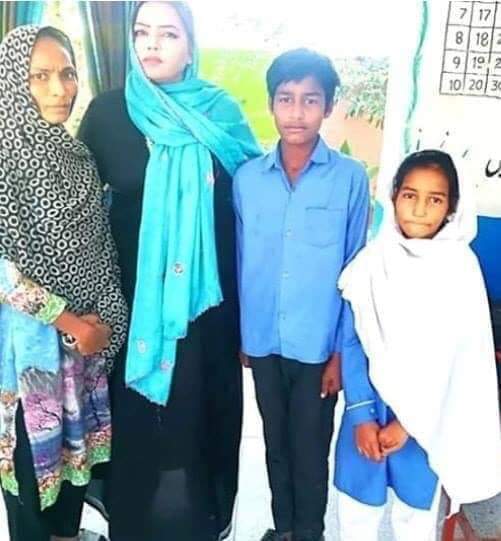 It is reported, at Dhok Fattah an area of Attock city in Punjab Pakistan in a primary Government school there was a discrimination act done by a school headmistress against a Christian Child Sharjeel Masih. The details are that a Christian Child Sharjeel Masih drank water from school tap but after this his school’s headmistress started mistreated and beat him and told him that because you are a Christian person that is why the school tap has become dirty nobody can use water from it again. She used the typical word which is used for Christian to tease them “Choora” (A sweeper). After this bad incident the student Sharjeel Masih has not been going to school for seven days.

This harsh act is the open violation of human rights and minority’s rights. It is also the violation of Act 27 from the constitution of Pakistan. This incident is so much viral on social media. One of the good steps is taken by Federal Minister of Human Rights Shareen Mazari; she suspended that school’s headmistress. Christian Times adores this kind of bold and fair act by Federal Minister for Human Rights Shareen Mazari because it encourages the atmosphere of justice throughout our country.

Stephen Bannon says he’s proud of being a Christian Zionist