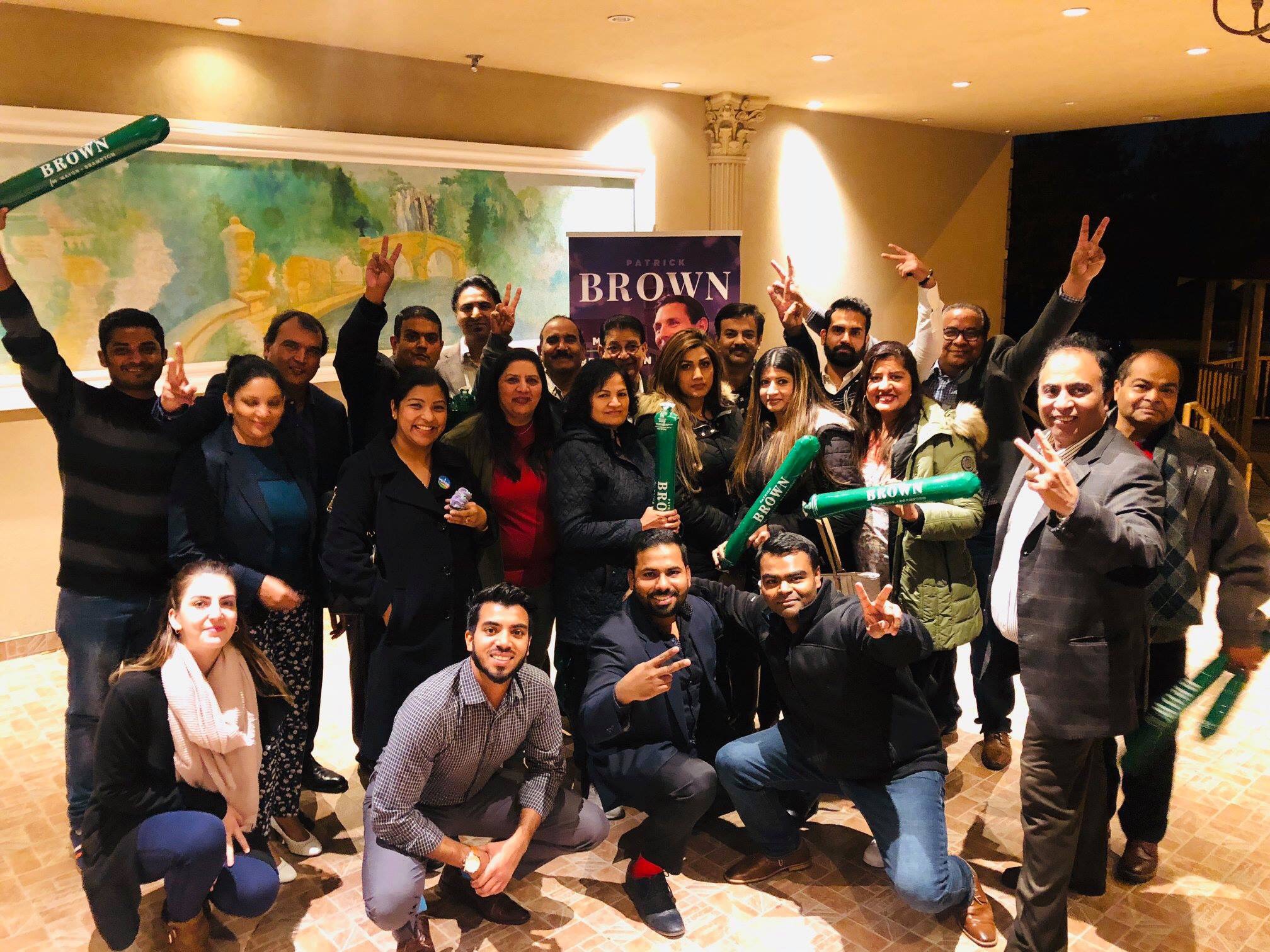 The City of Brampton, the 9th largest city in the Province of Ontario, Canada recently held their municipal elections.

Patrick Walter Brown is a Canadian politician born on May 26, 1978. Before his involvement in Brampton politics, Patrick served as a city councillor in the City of Barrie and most recently was the leader of the provincial conservation party.

During the period of 2006 to 2017, he was the member of the Federal Parliament but stepped down after he was elected as leader of the provincial party.

Public Service is in his blood and he has been involved in various roles throughout his career. He ran a very tight and tough campaign against his main rival, the incumbent Mayor Brampton, Linda Jeffrey and won the mayoral seat because of his hard work and support from the community.

Mr. Younas is the executive director youth and media of Canadian Christian Association (CCA), CEO of Christian Times, a human rights activist and a journalist.

He has been working as a human rights activist and a journalist for the past 8 years. His ability to rally the support of Pakistani Christians in Brampton for Patrick Brown was one of the major factors for the successful victory of Mr Brown in Brampton.

Pakistan Christian community wishes Mr Brown the very best of luck in his new role as Mayor of Brampton.

Situation of District Khushab is under control by Khalid Shahzad 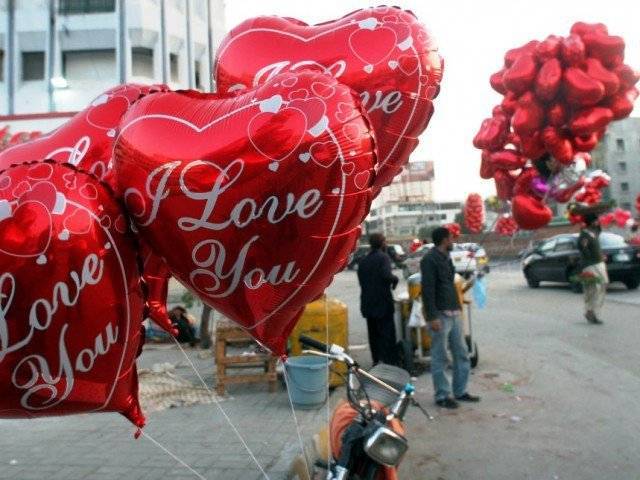