Today on 31st October, 2018 The Prime Minister Imran Khan addressed to the Pakistani nation via PTV broadcast. He explained, I had to address to the nation of Pakistan because it was the very need of entire Pakistan’s nation on this critical time. “A small part of people was trying to do negative propaganda against the state of Pakistan because of today’s one decision which was taken by Supreme Court of Pakistan,” he said.

I as Prime Minister of Pakistan my whole cabinet have deep respect for our faith. The Prime Minister said, in their Government, they talked with Holland about the offensive images against Islam and we made them remove all these images because we know the respect of Islam. We can not bear the dishonoring of our beloved Prophet [PBUH], the Prime minister said because without this obligation our faith is incomplete.

He elaborated a small part of people who are saying to kill our judges and saying to go against our army are not real Muslims; they don’t love Islam and don’t love Pakistan. These kinds of rumors forced me to talk with the nation of Pakistan.

The Prime Minister Imran Khan cleared, let say, if we try to do something against Pakistan Army or our judges or courts then would get advantage? Surely, the anti-state elements would get benefit of this action. In this condition the country of Pakistan can not make any advancement for state’s improvement so we don’t have to follow the insubordinate voices that are not in the favor our state Pakistan.

These sort of parts are anti-Pakistan elements who does not know that Pakistan is already suffering because many loses of its past. Now, I am talking with these anti-state elements that we respect the sate of Pakistan and its peace and security and we would not allow you to demolish its peace or security environment; and don’t try to be rebellion against the state because if you come against the state; we would come against you and would use our power to stop you. We would not allow destroying our properties, buildings or anything belongs to state of Pakistan, and would not allow you to block roads and ways; because this is our major obligation to keep safe our nation from any kind of outer negative factor.

Christians complain about denial of compensation 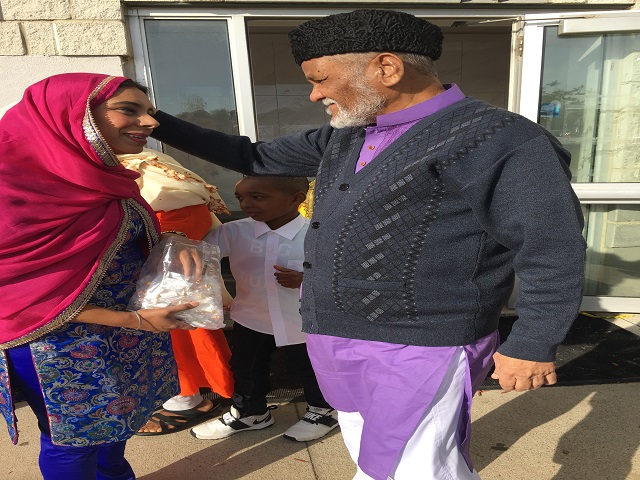