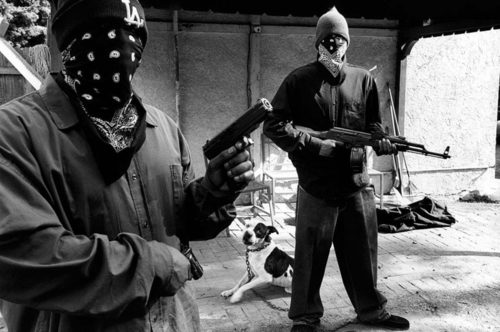 13/11/2018 – Brampton, ON – When communities are free of gun and gang violence, more families thrive and more businesses prosper. That’s why the Government of Canada’s Initiative to Take Action Against Gun and Gang Violence is focused on smart solutions to make our communities safer.
Ms. Ruby Sahota, Member of Parliament for Brampton North welcomes new investments by the Trudeau government to help end gun and gang violence in our community through an investment of $86 million to help the Royal Canadian Mounted Police (RCMP) and the Canada Border Services Agency (CBSA) combat gun and gang violence.
Over five years, $51.5 million will be provided to the CBSA to help prevent firearms from coming into the country illegally. The CBSA will invest in an all-weather detector dog training facility, deploy new dog teams at key highway crossings, expand x-ray technology at postal centers and air cargo facilities, and provide training on the detection of concealed goods in vehicles crossing our borders.
$34.5 million over five years will be used to enhance the RCMP’s new Integrated Criminal Firearms Initiative (ICFI). The ICFI includes building capacity for investigations, training, inspections, technology, and intelligence.
At the Summit on Gun and Gang Violence, convened by the Government of Canada earlier this year, experts attested that, to end gun and gang violence, governments must adopt a holistic approach, supporting prevention, gang exit, and enforcement initiatives, and taking into account that Canada’s many regions and communities face distinct challenges that require distinct solutions. The summit also heard that law enforcement, whether at the border or across Canada, must have the capacity, the information, and the tools they need to keep Canadians safe.
Recognizing that a cooperative approach will be critical to success, the Government of Canada is making funding of over $200 million available to provinces and territories in order to respond to their specific needs. Funding will also be provided to organizations that serve vulnerable populations at risk of joining gangs and becoming involved in gun violence.
Quotes
“Criminal gun and gang violence is a grave threat to the safety and prosperity of Brampton. Tackling illegal trafficking of firearms is an important step in addressing this threat. Our government is committed to combating gun violence with a comprehensive plan that includes common-sense firearms legislation, working together with communities at a National Summit and consultations on banning handguns and assault weapons. In contrast, Andrew Scheer promised in his leadership platform to: repeal undisclosed parts of Canada’s gun-control law, ease size restrictions on ammunition clips, and allow overrides of the RCMP’s role in classifying weapons by politicians. Mr. Scheer owes Brampton an explanation of how his plan to weaken gun control will reduce the rising gun violence on our streets.”
-Ruby Sahota, Member of Parliament for Brampton North
Quick facts
• This funding will be provided as part of the broader Initiative to Take Action Against Gun and Gang Violence (ITAAGGV) announced by Minister Goodale in November 2017.
• It will increase law enforcement support, intelligence-sharing and interdicting smuggled firearms. In 2017, the Canada Border Services Agency had 467 seizures of firearms, which was an increase of nearly 19 per cent from the overall number of firearms seized in 2016 (CBSA Seizures by Calendar Year – 2017).
• In 2017, the rate of violent firearm offences increased for the third year in a row to 2,734, an increase of 7 per cent over the previous year (Source).
• Public Safety Canada will work closely with Statistics Canada to improve data collection on gang-related criminal incidents.
Associated links
• Major new federal funding and summit to tackle gun violence and gang activity
• Police-reported crime statistics in Canada, 2017
• Homicide in Canada, 2016
• Backgrounder: Criminal Gun and Gang Violence in Canada
• Video: Summit on Gun and Gang Violence
-30-
For media inquiries, please contact:
Karen Gill
Tel: 613-995-4843
Email: Ruby.Sahota@parl.gc.ca 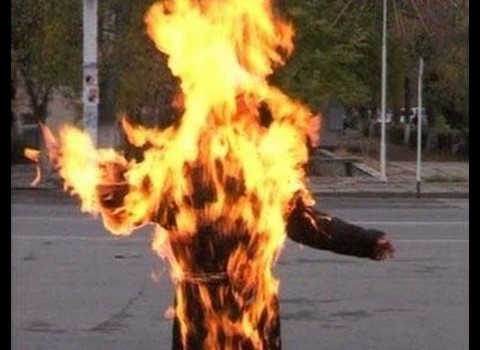 Multan: A Christian woman burnt over refusal of marriage proposal 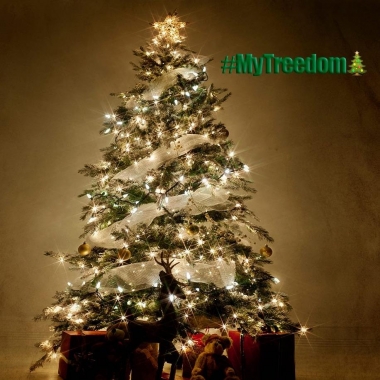