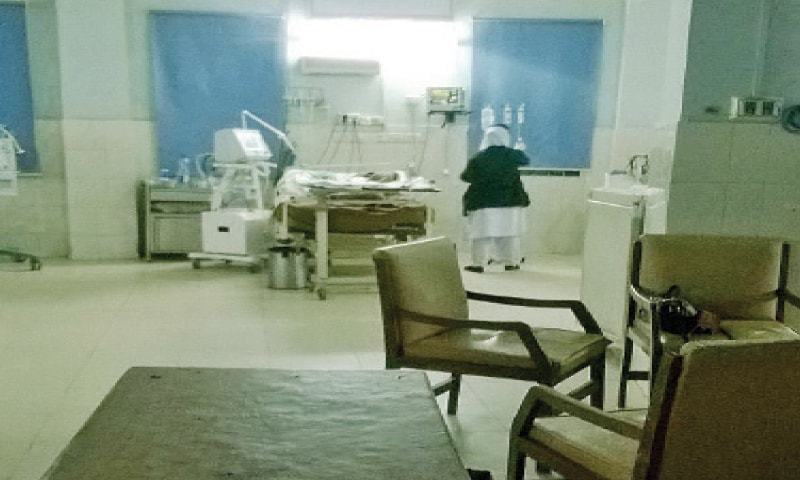 A two member Supreme Court bench, headed by Mian Saqib Nisar Chief Justice of Pakistan (CJP), was hearing a suo-motu case relating to the restoration of UCH hospital at the top court’s Lahore registry. The bench also ordered the clearing of encroachments from the land of hospital.

The top judge stated annoyance at the dismal condition of UCH hospital and said that there was “neither doctor nor electricity” available at the hospital.

“There are four operation theaters in the hospital of which only one is operational,” Justice Mian Saqib Nisar grieved.

He ordered the committee, which is to be controlled by former interim health minister Dr. Jawad Sajid Khan to submit its commendations by December 3rd 2018.

“We have restored electricity in the hospital,” CJP Saqib Nisar said, directing Parks and Horticulture Authority to “watch over (UCH’S) vacuuming up”.

“We have to reestablish this hospital within six weeks,” the CJP stated, and added that he would visit UCH hospital for his medical check up.

“This hospital (United Christian Hospital) is an icon of Lahore,” the chief justice of Pakistan said. “We want it to operate once again.”

During a hearing of the case last week; the chief justice of Pakistan had sought a plan for UCH’s restoration from the Punjab health secretary, though, no report was submitted today.

It really great step by Chief Justice of Pakistan Mian Saqib Nisar because according to United Christian Hospital’s (UCH Hospital) history it was one of the well-known hospitals. It was being served by some of foreign staff member and the celebrities of Lahore liked to come here for their treatment. Not only the superstars Pakistan’s living in Lahore had relation with iconic hospital but many people got good and quality treatment here. The Pakistan Christian Times teams give thanks wholeheartedly; and salute to honorable Chief Justice of Pakistan Mian Saqib Nisar for taking this great step for Pakistan’s historical hospital restoration and honored it. 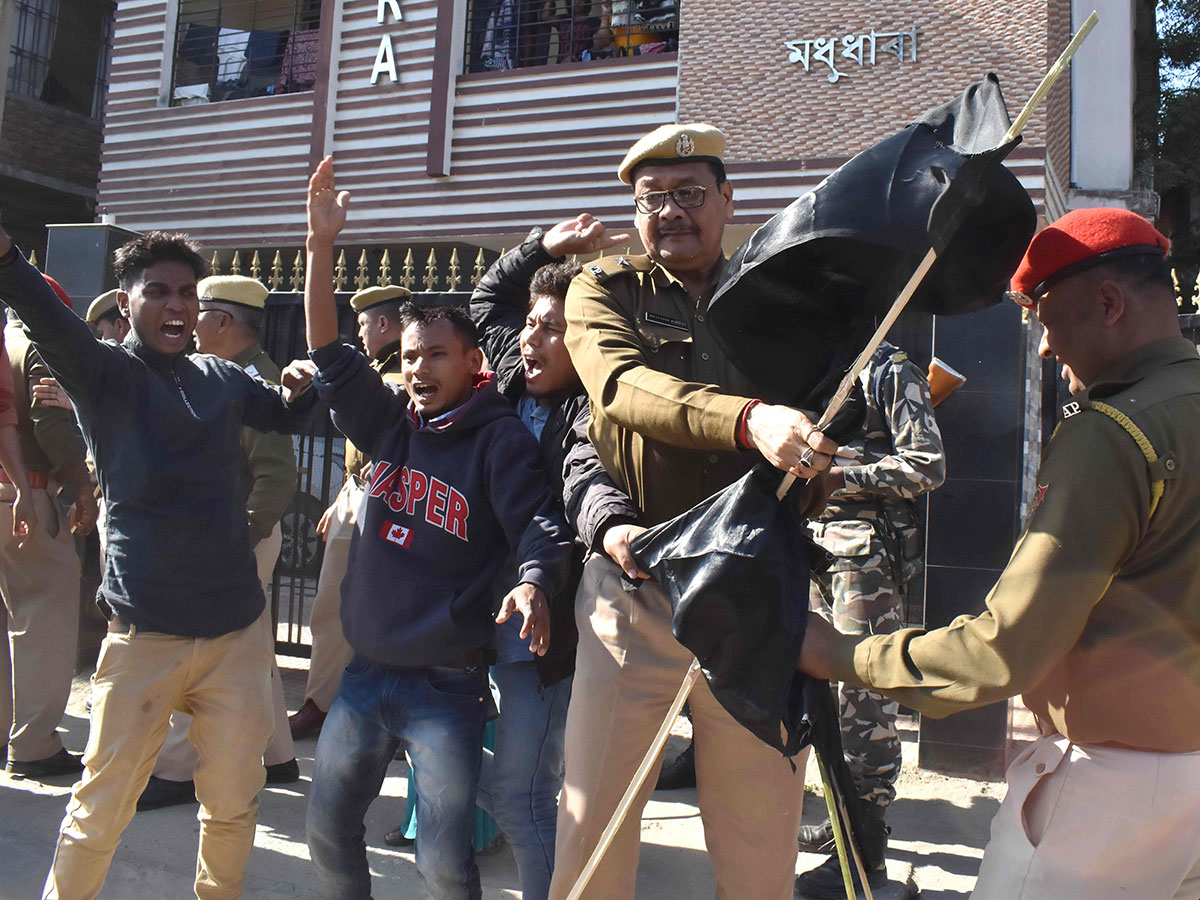 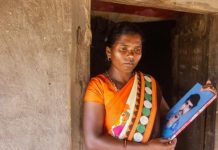