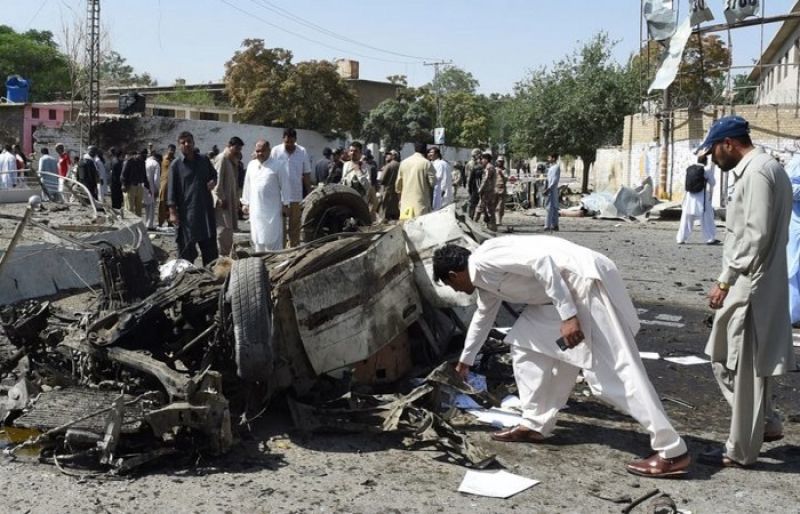 An explosion has taken place at a mosque in Balochistan’s Chaman area, according to the report of some reliable electronic media sources.

In the incident at least seven people including the mosque’s prayer leader (khateeb) injured; and in the effects of the blast which shocked the entire neighborhood places and buildings, the police sources said. The mosque is located on Taj Road in Chaman; which lies near the Pak-Afghan border.

The wounded were rushed to Civil Hospital Chaman for medical treatment where a state of emergency had been imposed to treat the injured.

Police, Levies and Frontier Corps officials have cordoned off the site of the blast.

Special notice: As the situation evolves; this is a developing story; is being updated. Preliminary reports in the media can sometimes be vary or incorrect. We will attempt to ensure timeliness and accuracy by relying on credible sources such as concerned, qualified authorities and our staff reporters.