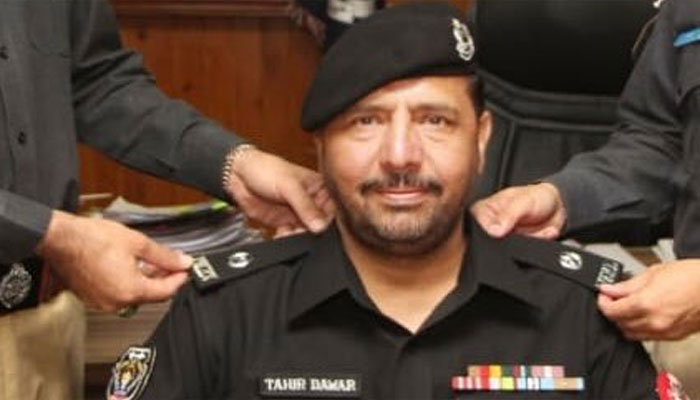 He though gave assurance that Pakistani authorities were investigating the kidnapping and murder of SP Dawar whose body was found in the province of Afghanistan Nangarhar last week; a fortnight after he was abducted from Islamabad.

A diplomatic row broke out between Pakistan and Afghanistan due to a two-day delay in the handing over of the SP Tahir Khan Dawar’s body by the end. Pakistan had alleged the Afghan side of playing politics over a body and postponing its handover.

During today’s briefing Dr. Faisal also touched upon the recent tweets by Pakistani officials including by Prime Minister Imran Khan, about United States President Donald Trump’s tirade against the Pakistan and said that the responses were meant to “set the record straight”.

In a recent interview to Fox News, Trump had said that “they (Pakistan) don’t do a damn thing for us”. The statement did not sit well with Pakistani officials, with Human Rights Minister Shireen Mazari saying, Trump “suffers expediently from perpetual historic amnesia!” Former foreign minister Khawaja Asif reminded the US president that Pakistan “continues to pay in blood for what we did for USA”.

Prime Minister Imran Khan led the sharp response by hinting at review of foreign policy options and asking the US president to introspect on the real reasons for America’s failure in Afghanistan.

‘US communication with Afghan Taliban is welcome’

Pakistan was aware of talks between US and Afghan Taliban, Dr. Faisal said. He added more that the country “welcomes” the talks that are being held to reach a peaceful end to the seventeen years long Afghan war.

“Pakistan had provided intelligence to the US in order to counter terrorists in the region,” further said by The FO spokesperson. 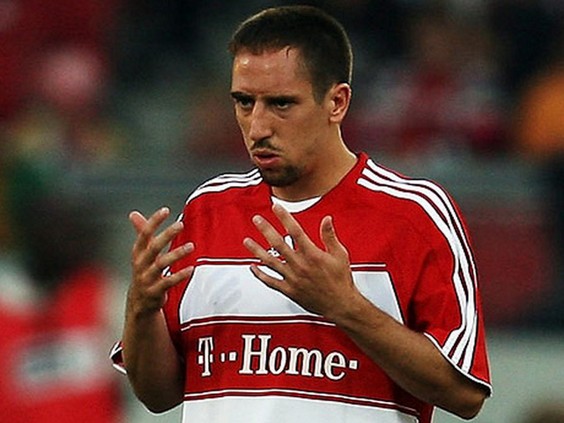