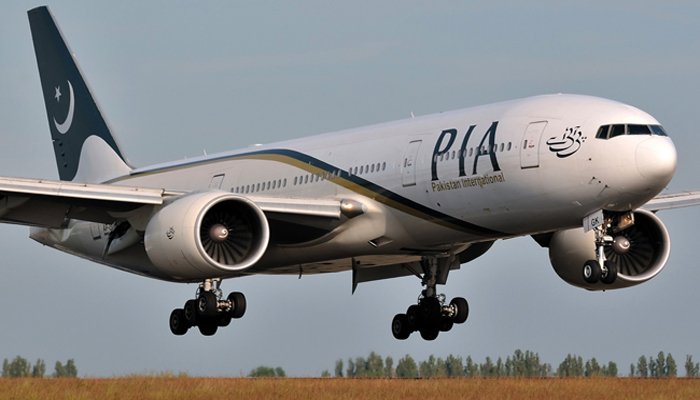 On Thursday, the Pakistan International Airlines has taken action against two of its employees who were found involved in money laundering, the airline’s CEO Chief Executive Officer Arshad Malik told the Senate committee.

The Senate Committee on Aviation about the measures that had been taken to put an end to smuggling and money laundering,” CEO Malik was briefing. “The airline had taken action against two of its employees after they were recognized for being allegedly involved in money laundering,” he said.

Senator Mushahidullah Khan, the committee’s chairman directed Malik to submit a report on the action taken against those who were found involved in smuggling and money laundering.

The Pakistan International Airlines’ CEO said the names of employees who were suspected of being involved in the crime had been provided to security agencies and that they were being inspected.

A secretary of the Civil Aviation Authority (CAA), who had appeared before the committee as well, told the lawmakers; as per the directions of the prime minister, the authority had set up offices for security agencies at each airport. The agencies would monitor activities on airports through CCTV cameras, the official revealed.

He additionally said that a joint control room had been set up to stop smuggling and money laundering. 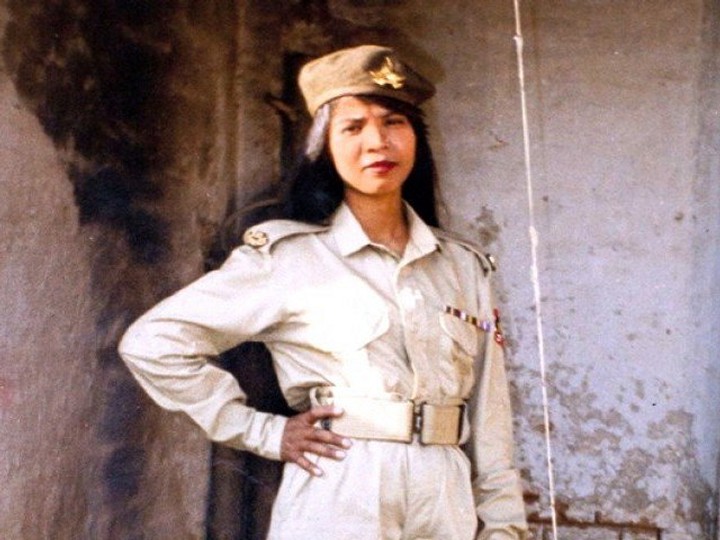 Asia Bibi, under sentence of death for blasphemy in Pakistan, forgives... 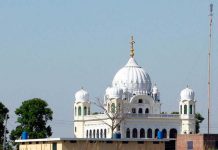