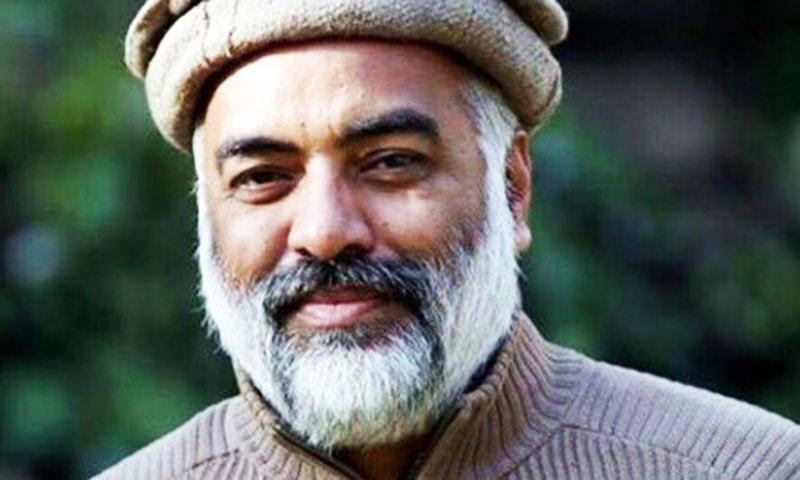 On Wednesday, an anti terrorism court (ATC) accepted the bail of journalist Nasarullah Khan Chaudhry who has been in police custody for apparently possessing banned literature.

According to the Counter terrorism Department (CTD), it arrested Nasarullah Khan, a journalist allied with Urdu-language daily Nai Baat in Karachi’s Garden area on 11th November 2018. The agency suspected that the journalist was carrying some journals and booklets about Afghan Jihad and the Punjabi Taliban which contained material proposed to sow disharmony on sectarian grounds as well as to provoke people to take part in “Jihad”.

The journalist’s lawyer, Advocate Muhammad Farooq argued in today’s hearing that the CTD did not have any evidence against his client.

The court ordered the journalist to submit Rs.100,000 as a bail bond.

The CTD taken the journalist under Section 11-F (i) of the Anti-Terrorism Act of 1997 (a person is guilty of an offence if he belongs, or professes to belong, to a proscribed organization), Section 11-W(i) (printing, publishing or disseminating any material to incite hatred or giving projection to any person convicted for a terrorist act or any proscribed organization or an organization placed under observation or anyone concerned in terrorism) and Section 7. 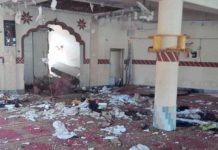 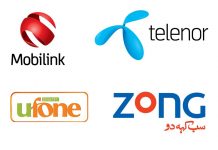