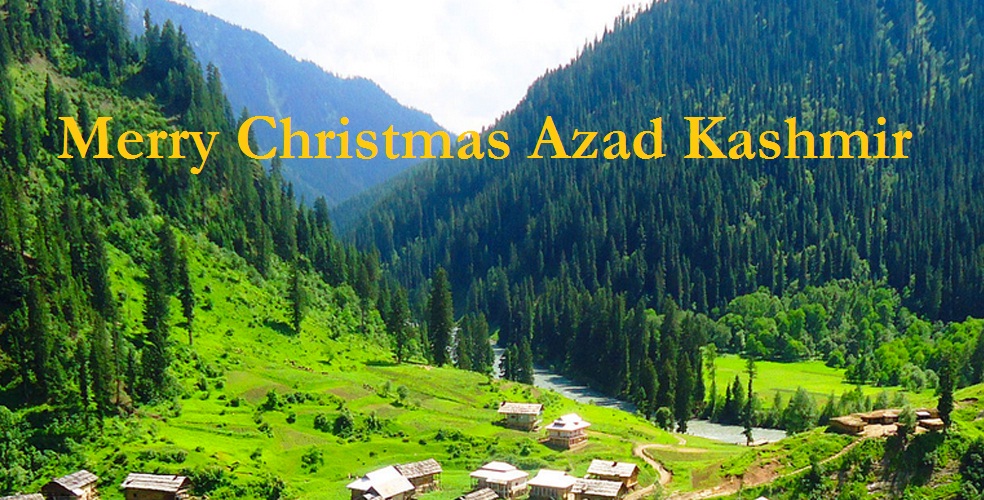 In Azad Kashmir Christian community starts the Christmas celebrations properly. In this regard, a local Christian leader announced that arrangements for the celebration events have almost been given final touches.

The Head of Christian Welfare Trust and Women Wing AJK Mr. Younis Bhatti told that Christian community will be celebrating Christmas with traditional deep zeal and passion. A substantial number of Christians are settled in Azad Kashmir especially in Mirpur District.

A Christian organization’s head said that there has never been any kind of public disorder or disturbance during such festivities. Additionally, he commended the local inter-religious harmony in AJK, saying that a Christmas celebrations event will be held at the local District Council Hall on December 25th 2018. Christian community is dedicated to promote the teachings of Lord Jesus Christ, he said.

Christian Welfare Trust would organize a Christmas event in Mangla and other adjacent areas. People from other religions are also invited to attend these festive events, it is revealed. He said that local Christians enjoy comprehensive liberty to organize and celebrate their religious festivals.

There is a joint harmony between members of religious minorities and Muslims here in AJK. “Because of the liberal approach of the government and the people of Pakistan and Azad Jammu & Kashmir, the soil of motherland Pakistan and AJK are the paradise for the minority Christian community as well where there was complete sovereignty and liberty to them to perform their religious and other due responsibilities”, the leader of organization declared.

Christians have prepared carol singing (Christ songs) events along with other related events. Special prayers will be offered for progress and enlargement of Pakistan. He said that during this festive season Christians will offer special prayers for peace in their homeland.

Christian community of Peshawar in bad condition, who is responsible 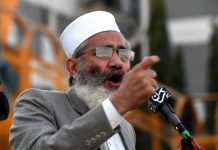