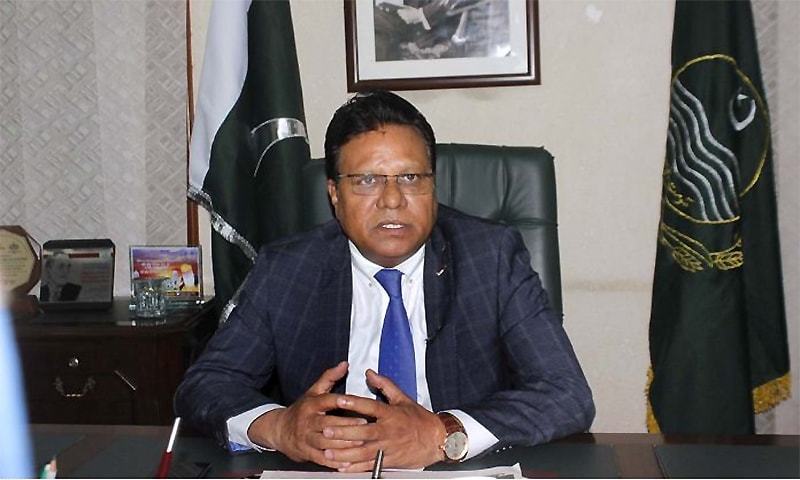 He also revealed a task-force being set up to check human rights policies in the province. The minister publicized this at an event at Alhamra Arts Council to mark the Human Rights Day in association with Christian Care Foundation.

He additionally told that we are focusing on skills development and have kept aside Rs.25 million for scholarships. Also, we are working on development and housing schemes specifically for the minority community.

Utilization of the development budget 2018-19 has started through a Minority Development Fund worth of Rs.4.5m and under the Punjab Local Government Act 2013; the department is certifying enactment of the by laws for registration of marriages among the minorities.

Mr. Augustine declared that an action plan had been enlisted by the Provincial Task Force on Human Rights to realize the goals of the Punjab Human Rights Policy 2018. According to the plan; the district committees for human rights would be established, which had been permitted by the cabinet committee on governmental business.

He said that we have established a web-based Complaint Management System designed by the Punjab Information Technology Board for effective communication and determination of human rights issues.

Barrister Mr. Saeed Nasir; the head of the Punjab Treaty Implementation Cell, gave a momentary history of the UN Declaration of Human Rights. The announcement was a result of the immense collateral damage after the world war and was drafted to evade a third war. Pakistan had signed and approved most of the seven conventions of the UN that dealt with human rights; but there was no proper execution. The functions of the Treaty Implementation Cell involved formulation of an effective mechanism for the implementation of the UN Conventions, sustainable development goals and GSP Plus.

Lubna Mansoor, the Regional Director of Human Rights said that the federal government would confirm protection of human rights. Secretary Asim Iqbal emphasized the department’s progress on the 100-day plan.

Mohammad Yousuf, the Director of the department said that it was a unique day because people from every section of society had come together to promote peace and brotherhood.

On closing of the ceremony, certificates were distributed among activists, schoolchildren and employees of the human rights department. A memorial shield was also offered to the minister.

The Motive Behind Our Efforts 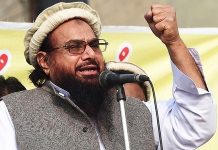 Exams postponed in Sindh due on Good Friday