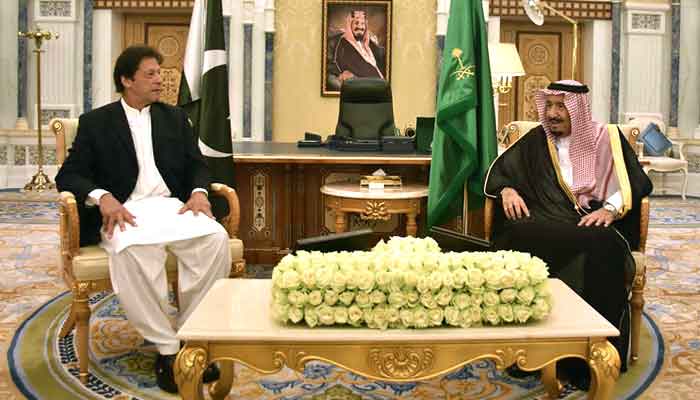 On Friday, State Bank of Pakistan (SBP) official confirmed that a second $1 billion bailout package from Saudi Arabia had been received by Pakistan.

By confirming the development; SBP Spokesman Abid Qamar said that the latest package had shored up the central bank’s foreign reserves, hitting the $9.4bn mark.

The SBP’s spokesman added that another Saudi financial package was predictable to arrive in January 2019.

In October Riyadh had agreed to afford Pakistan $3bn in foreign currency support for a year to address its balance of payments crisis. And additionally, the Kingdom had also agreed to provide Islamabad a one year deferred payment facility for import of oil; worth up to another $3bn.

The country had seen some of relief after the first tranche of $1bn from Saudi Arabia was received on November 9th but the amount had recently run out.

According to the figures shared by Prime Minister Imran Khan by the month of October; is that the country’s total foreign debt had surged to Rs.30,000bn within the last decade; although circular debt had reached Rs.1,200bn.

Be Still and know I am God

The Love of God 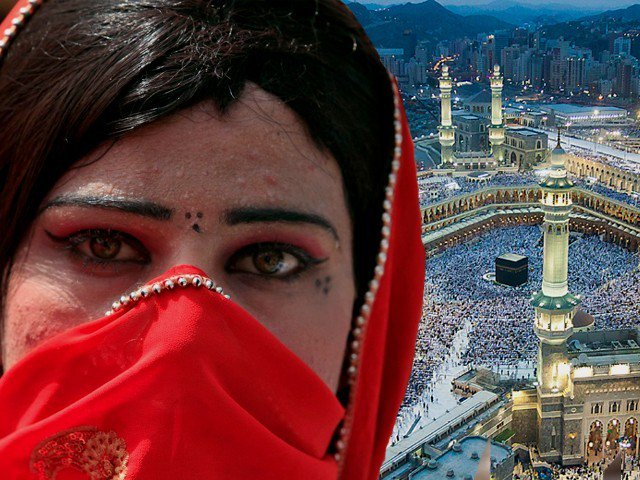