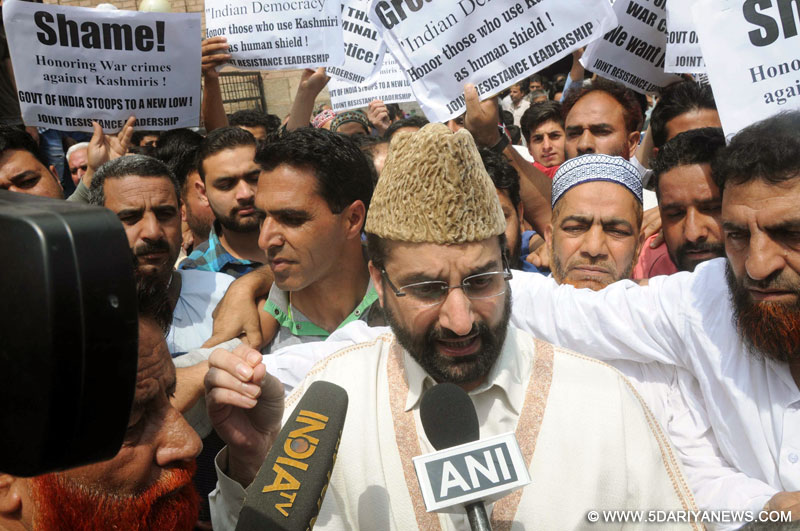 On Saturday Mirwaiz Umar Farooq Hurriyat leader declared that Kashmiri people, under the banner of Joint Resistance Leadership (JRL) group, would march towards Badami Bagh Army cantonment on Monday at 17th December to ask the Indian forces to “kill all of us at one time rather than killing us daily.”

At least seven civilians were killed earlier in the day and over three dozen wounded when the Indian forces fired at protesters in disputed Kashmir.

Farooq insisted the Indian government to stop this ruthlessness as it would not achieve anything except further rebellion and hatred.

#PulwamaMassacre,Bullets and pellets rain!As Govt of India has decided to kill Kashmiri’s through its #ArmedForces who control us,JRL and people will march towards Badami Bagh Army cantonment on Monday 17 Dec to ask GOI to kill all of us at one time rather than killing us daily..

Mirwaiz Umar Farooq the Hurriyat leader further announced that “from today onward, for three days, mourning and complete protest strike would be observed all across” the disputed region.

Bullets and pellets rain! As Government of India has decided to kill Kashmiri’s through its #ArmedForces who control us, the Kashmiri leader wrote in his tweet also.

Three Kashmiri fighters and a soldier were murdered in an exchange of gunfire at a village in the southern Pulwama area, said by the police officer Muneer Ahmed Khan.

The gun fight sparked protests, with hundreds of people chanting anti India slogans and calling for an end to Indian rule over the occupied Himalayan region.

The Indian militaries fired bullets, shotgun pellets and tear gas to stop the protesters, killing seven and injuring at least 40 others, nine of them critically, the police said. Later in a declaration, the police said they regretted the killings.

The residents alleged troops of directly spraying gunfire into the crowds. “They (Indian troops) fired at us as if they were practicing their guns,” said by Shabir Ahmed, a local resident who accompanied with some injured taken to a hospital in Srinagar.

Soldiers in an armored vehicle fired at a small group of Kashmiris away from the battle site, and as the vehicle jammed on a roadside, the troops fatally shot one of them, said resident Ubaid Ahmed.

Saturday’s killings triggered more anti-India protests and clashes at several places in the region, including Srinagar. No one was reported injured in the clashes.

Canada ‘going to the Moon’: Trudeau 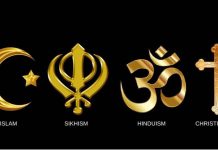