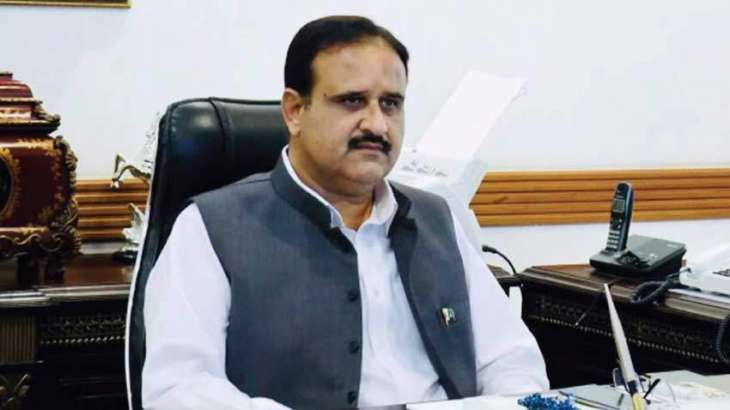 LAHORE: On Monday The Punjab Chief Minister Sardar Usman Buzdar said that Prime Minister Imran Khan was endeavoring to materialize the dream of Quaid-e-Azam Muhammad Ali Jinnah, whose life was a guiding principle for every person.

The chief minister said in his message on Jinnah’s birth anniversary that the establishment of a society based on tolerance, harmony and affection was the dream of the founder of the nation and Pakistan was an independent nation only because of Jinnah’s hard work and struggle.

“He was a man of principles as well as a statesman and daring person who is a role model for all of us.”

Chief Minister Buzdar said that sayings of Jinnah were a beacon of light and Pakistan could rid itself of all the crises by following the road-map that Jinnah had given to it.

“There is no place for terrorism, fanaticism and sectarianism in Jinnah’s Pakistan and we will have to move frontward by promoting the national agenda in accordance with his vision.”

Individually, Chief Minister Usman Buzdar greeted the Christian community on the holy festival of Christmas and said that birthday of Jesus Christ is a sacred occasion for the Muslims as well.

“It offers an opportunity to promote mutual love, affection and mutual relations,” the chief minister said in his message on Christmas and added that in line with the injunctions of Islam, respect and honor for all prophets is a religious obligation.

“The Promotion of brotherhood, tolerance, harmony and love is the spirit of the teachings of Jesus Christ,” CM Buzdar said. He added that the part of the Christian community in national development, service of ailing humanity as well as the promotion of education is admirable.

“Entirely religious communities enjoy complete rights under the constitution and have complete freedom to live their lives according to their faiths,” the chief minister said.

He additionally said that Christians are a peace-loving community and maintained, “We equally share their joy on this holy occasion and should join hands to promote the love in the society. We should also pledge to play an active role for the betterment of the country.”

A Car Explodes in Karachi Khadda Market No Causalities Reported

Hundreds of Thousands of Churches Are Victims of China’s Ongoing Communist...

My name is Hina Michael and I want to live