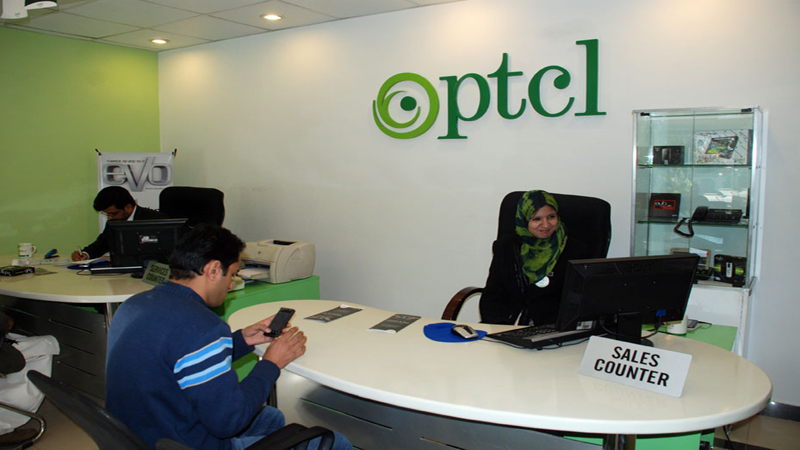 On Wednesday, the Senate Standing Committee on Information Technology and Telecommunications was briefed that at the time of privatization of Pakistan Telecommunication Company Limited (PTCL) the then government had committed to transfer certain properties of the company which did not even exist, reported by DawnNewsTV.

Throughout the briefing before the standing committee chaired by Senator Rubina Khalid, the secretary of Privatization Commission explained that China Mobile had placed a bid of $1.4 billion while Etisalat had struck the deal for 26 per cent stakes in the company against $2.6 billion.

In March 2006, the government signed an agreement with Etisalat under which 3,384 properties of the PTCL had to be handed over to the company. Though, the Senate body was briefed that the properties on the ground were only 3,248 whereas 38 properties could not be transferred, the committee was briefed.

The Privatization Commission official informed the Senate committee that after the government failed to transfer all properties to Etisalat as declared in the agreement; the Middle East-based company has stopped the payment of $799 million to the government citing non compliance of the agreement.

The officials were asked by Senator Rehman Malik; what action has so far been taken against those responsible for the inclusion of false properties in the agreement. He directed the commission to brief Etisalat regarding the present situation.

The committee also deliberated the reasons why PTCL pensioners had been denied the increase of pension despite orders from the Supreme Court.

The standing committee members articulated their resentment over the situation and directed the authorities to pay pensions to former employees of the PTCL by January 15, 2019.

Etisalat, the Gulf Arab regions second largest telecom firm signed an agreement in 2006 to purchase a 26 per cent stake in PTCL for $2.6bn; but the company has withheld the payment of $799mn, due to problems linked with a transfer of real estate units.

The government agreed to transfer the properties before Etisalat made the full payment; under the contract.

Etisalat has faced increased competition in its home market after its monopoly was broken in 2007 by Dubai centered du. Etisalat is operating in 18 countries including Egypt and India, its one of a number of Gulf Arab telecom operators that have extended overseas after losing their monopolies at home.