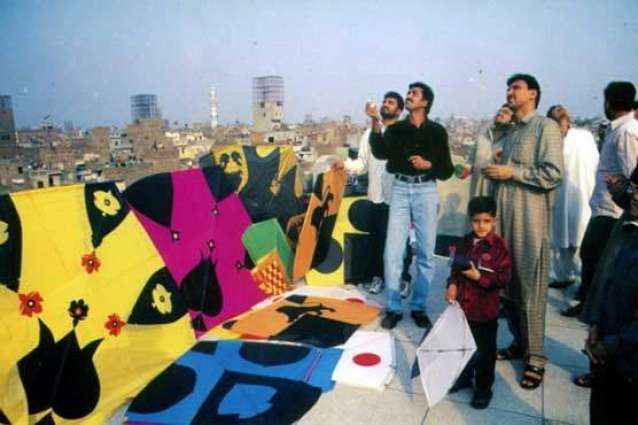 LAHORE — Punjab Government on Thursday told the Lahore High Court that it did not aim to allow kite flying or Basant-festival during the coming spring season; though, it will take a balanced decision to permit the activity in future.

During the hearing of petitions against the government’s plan to allow the activity, a provincial law officer submitted a report before the court of Justice Shakilur Rehman Khan saying the government decided not to permit the kite flying for the spring season of 2019.

“Though, since the Basant-festival is a recognized festival and taken as a cultural activity in Lahore and other parts of the province, besides undeniable economic activity nourishing a large number of families associated with the profession of kite manufacturing, the government is actively considering different options with one obvious choice to introduce fresh lawmaking on the subject containing stringent measures and effective regulatory framework fully guaranteeing the safety of human life and property, after consultation with all the investors,” said the report.

It further detailed that the government would take a balanced decision to permit the kite flying in future after arriving at the consensus with the investors and formulation of regulatory regime duly envisaged by the new enactment with special focus on promotion of social and economic activities for the people of the province in a very peaceful manner with complete assurance to safety of human life and property.

He pointed out that the government in the past thought it appropriate to impose a complete ban on kite flying in order to save life and property of the citizens.

“If there is a ban what action has been taken against the violators?” Justice Khan asked the law officer and added as to why the government did not take action unless there was a loss of life.

The law officer guaranteed the court that zero tolerance would be shown against the violators of the ban.

The judge disposed of the petitions and engaged the government to adopt all protective measures if it ever decides to permit the kite flying in future.

Earlier, Advocates Safdar Shaheen Pirzada and Sheraz Zaka appeared on behalf of the supplicants. They implored that the kite flying had become a ‘bloody sport’ and it should not be allowable at any cost.

They asked the court to restrain the government from allowing kite flying or celebration of Basant — festival and to also declare null and void section 4(1) and 4-B of Prohibition of Kite Flying Ordinance 2001, which empowered the government to permit kite flying.

Mohmand Dam work starts by the first week of January 2019 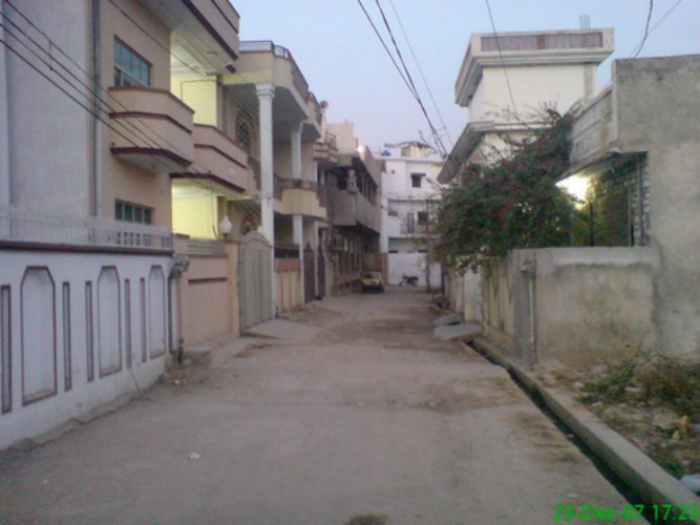