The Minority Times
Home Featured News Sidhu kicked out from ‘The Kapil Sharma Show’ over remarks about Kashmir... 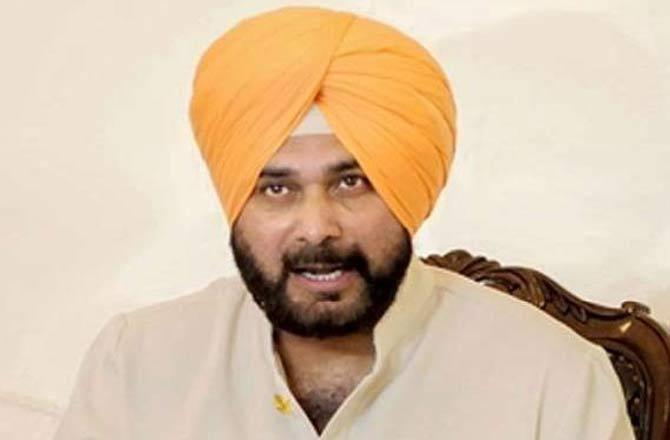 NEW DELHI: The producers of a well-known television show have decided to kick out former Indian cricketer and Punjab minister Navjot Singh Sidhu over the “pro-Pakistan remarks” he gave in the aftermath of a deadly attack on paramilitary soldiers in India-held Kashmir.

Mr. Sidhu received a lot of criticism over the remarks and different social media platforms required his removal from the comedy show.

Throughout his media interaction after the suicide attack in Pulwama, Mr. Sidhu had stated: “For a handful of people, can you blame the entire nation and can you blame an individual? It (the attack) is a cowardly act and I condemn it firmly.”

“Violence is always condemnable and those who did it must be punished.”

The statement did not go down well with many who took to Twitter and demanded his immediate ouster from the show.

Twitterati reacted strongly and posted tweets such as “we should all boycott Kapil Sharma’s show till Sidhu is removed”, “Kapil Sharma, remove Sidhu from your show or we will boycott The Kapil Sharma Show”. Sources close to the show informed the Times of India that the channel had a discussion and together they decided to sack Mr. Sidhu from the show.

As per Indian media

Navjot Singh Sidhu sacked from The Kapil Sharma Show for his comment on Pulwama attack https://t.co/JafCdgpW7i

The popular actress Archana Puran Singh has been bound in and will replace him. The actress has already shot two episodes and the channel has decided to use them.

The attack took place on Thursday. Forty four paramilitary personnel were killed and five injured in one of the deadliest attacks in the disputed Himalayan region, when a suicide bomber rammed a vehicle carrying over 100kg of explosives into their bus in Pulwama district.

By arrangement with the Times of India

Donald Trump has made it clear: the only ‘real Americans’ are...

Religious intolerance on the rise throughout the world, UN’s report makes... 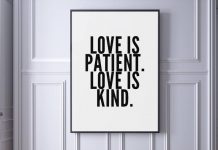