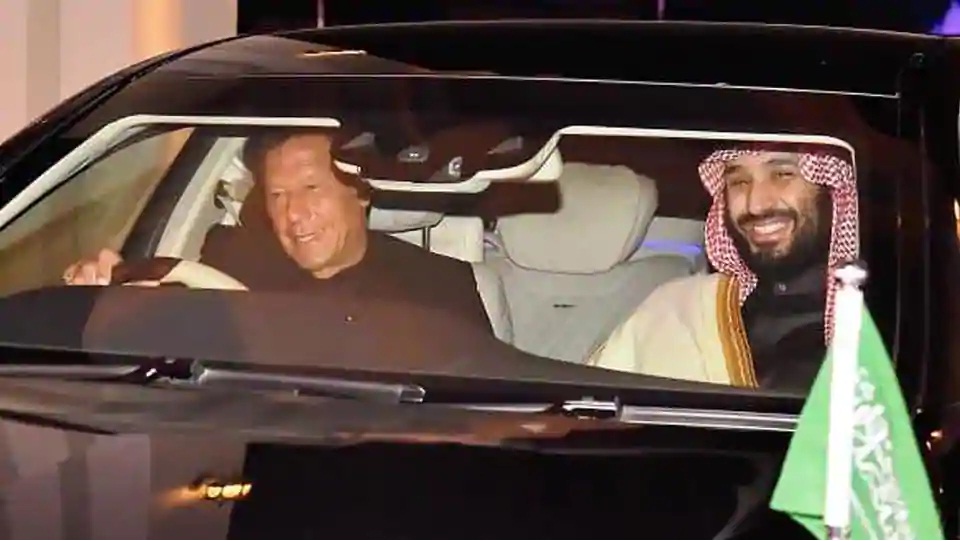 On Sunday Saudi Arabia’s Crown Prince Mohammed bin Salman arrived in Pakistan at the start of his tour of South Asia and China; but the visit risks being overshadowed by escalating tensions between India and Pakistan.

The CP bin Salman was received by a high-level delegation, including Prime Minister Imran Khan, Army Chief General Qamar Javed Bajwa among others.

PM Khan – following his tradition – drove the Saudi Crown Prince to the PM house as he had driven His Highness Sheikh Mohamed bin Zayed Al Nahyan, Crown Prince of Abu Dhabi and Deputy Supreme Commander of the UAE Armed Forces, earlier this year.

The trip comes days after a suicide bomber killed 49 Indian paramilitary police in the Jammu and Kashmir. New Delhi has blamed Pakistan of having a hand in the bombing and vowed to punish Islamabad, which denies involvement.

Cash strapped and in need of friends, Pakistan is welcoming the Crown Prince with open arms for a visit during which he is expected to sign investment agreements worth more than $10 billion.

Prime Minister @ImranKhanPTI personally receives and welcomes HE Crown Prince Salman at Noor Khan Air Base with cabinet members.This ushers in a significant era of brotherhood and cooperation between the two Islamic states.#CrownPrinceinPakistan 🇵🇰 🇸🇦 pic.twitter.com/r59lq1t8MI

Saudi Arabia has in current months helped keep Pakistan’s economy afloat by propping up its swiftly dwindling foreign exchange reserves with a $6 billion loan, giving Islamabad breathing room as it negotiates a bailout with the International Financial Fund.

Analyst say the Crown Prince’s trip is being preserved by Islamabad as the biggest state visit since Chinese President Xi Jinping in 2015, soon after Beijing declared plans to invest tens of billions of dollars on infrastructure in Pakistan as part of China’s global Belt and Road initiative.

The visit marks a deepening in ties between associates and in return Pakistan’s powerful army lending support to Saudi Arabia and its royal family.

“What is happening in this relationship is a renewal of Pakistan’s commitment to help protect the royal family and the order as it exists in Saudi Arabia,” said Mosharraf Zaidi, Senior Fellow at Tabadlab, a Pakistani think tank focused on global and local public policy.

“On the flip side, there is reassurance that Saudi Arabia will not only continue to serve as a strategic friend who will help shore up Pakistan’s finances when needed, but it’s also going to become a participant in the wider investment in Pakistan.”

Pakistan is shutting down its airspace and has stepped up safety in Islamabad for the Crown Prince, who is set to become the first guest to stay at the Prime Minister’s House. Pakistan’s new populist premier, Imran Khan, has refused to use the residence in a bid to save taxpayers’ money.

Pakistani expectations for further investment opportunities from Saudi Arabia were dealt a blow on Saturday when the government announced that the Pak-Saudi Business Conference had been “postponed.”

Pakistani officials have already flagged up that Saudi Arabia will proclaim eight investment agreements, including a $10 billion refinery and petrochemicals complex in the coastal city of Gwadar, where China is building a port.

But the Crown Prince’s arrival comes amid a vow by India to isolate Pakistan internationally following the deadliest attack in Kashmir in decades.

According media sources, New Delhi is demanding Islamabad act against the militant group accused by India, and blaming Pakistan behind that occurrence but Islamabad denies playing a role and has called for an investigation. 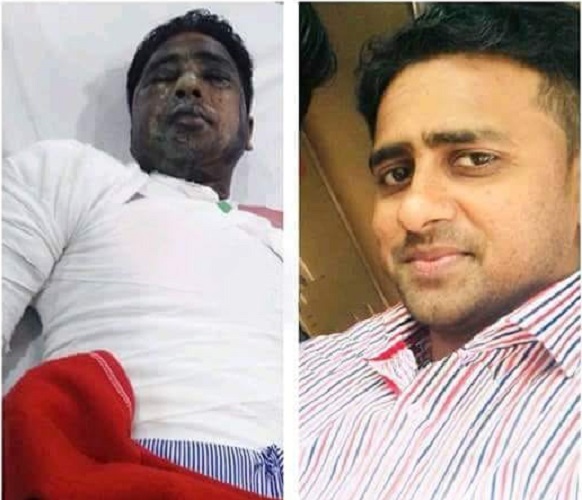