Cholistan, chak#22 – GRV, Wichra Bangla (Pakistan Christian times) A Christian family’s 13 years old daughter Sadaf Masih was abducted on 6th Feb – 2019 by some Influential people of the village. After kidnapping of the minor girl a person came from that powerful family came to the poor family and confirmed that he knew their daughter was kidnapped by their own family members but be in peace because we would bring her back to you again; so the victim family believed him and waited for their daughter.

Almost after eight days, those authoritative people came back to them and told that Saddaf Masih is married now and she has embraced Islam as her present religion; and now if you try to disturb her, then they would come against them through law because an FIR is registered against them now. They also showed the marriage certificate of 13 years minor girl Saddaf Masih in that certificate she was deceptively mentioned as an adult of 18 years.

Her family told that Saddaf was 4th standard’s student in her school. She was stopped going to school by her own family because of that powerful family’s terrorize and harassment against her.

The whole Christian family was telling that on that marriage certificate; Saddaf’s age is mentioned 18 years old; but originally she is just 13 years old presently.

According to the information, Saddaf is right now in Sargoda the city of Punjab province and the culprits also told them their daughter can come back by getting her divorce.

This poor family is appealing to Prime Minister Imran, Chief Minister of Punjab Usman Buzdar for their justice.

In past times, these kind of sad incidents are being done by many Influential persons; who are somehow leading in any rural areas. Many Hindu, Christian and the girls of other minorities have been forced to change their religion forcibly then they are being married even in minor ages.

Pakistan Christian times strongly condemns this bad happening and appeals to the present Prime Minister Imran, Khan and Chief Minister of Punjab Usman Buzdar to take strong action against this cruel act and give justice to the poor family. 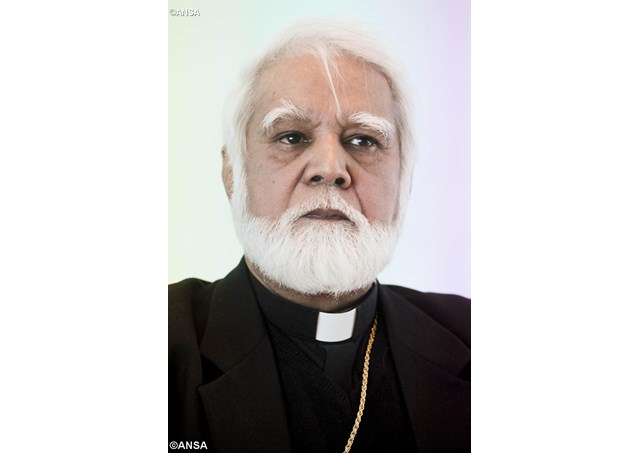 Kuwait: Blogger jailed for 5 years over ‘blaspheming’ against Saudi Arabia