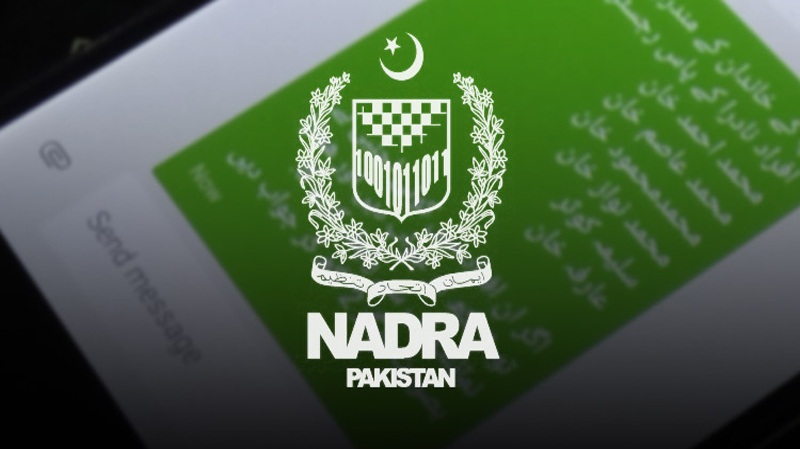 LAHORE: During the last 14 months, the federal ministry of interior has allotted orders to block Computerized National Identity Cards (CNICs) and passports of more than 200 Proclaimed Offenders (POs) across Punjab province.

These POs were reportedly involved in terrible crimes, including multiple murders, robberies and kidnapping.

He said on receiving this request, that the federal ministry of interior instructed the National Database & Registration Authority (NADRA) to go ahead with blocking of these identity documents.

The official explained, that under the Code of Criminal Procedure (CrPC) 1898, if a person does not appear before police or the trial court, he can be declared a PO following the prescribed procedure. If there is any application or FIR against a person and he does not join investigation or appear before the police, then the police have powers to issue him a notice which is known as Hukam Nama Talbi. If he does not appear even after receiving this notice, he is declared absconder. The next step is that the Investigation Officer (IO) requested the court concerned to declare him PO. If the court is convinced that the accused is intentionally avoiding appearance before the court, it will declare him a PO.

After the blockage of passport, a PO cannot travel overseas. If he/she would try to do that then he would be identified and arrested at the airport/border post from where he is trying to leave the country.

‘I Tell Them About Jesus’ Love’: As Japan’s Youth Suicide Rate... 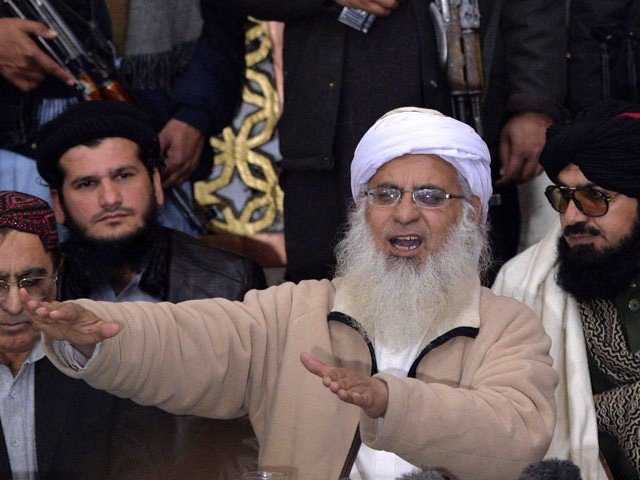